A SECOND OPINION: Biden to Spend on Climate Change 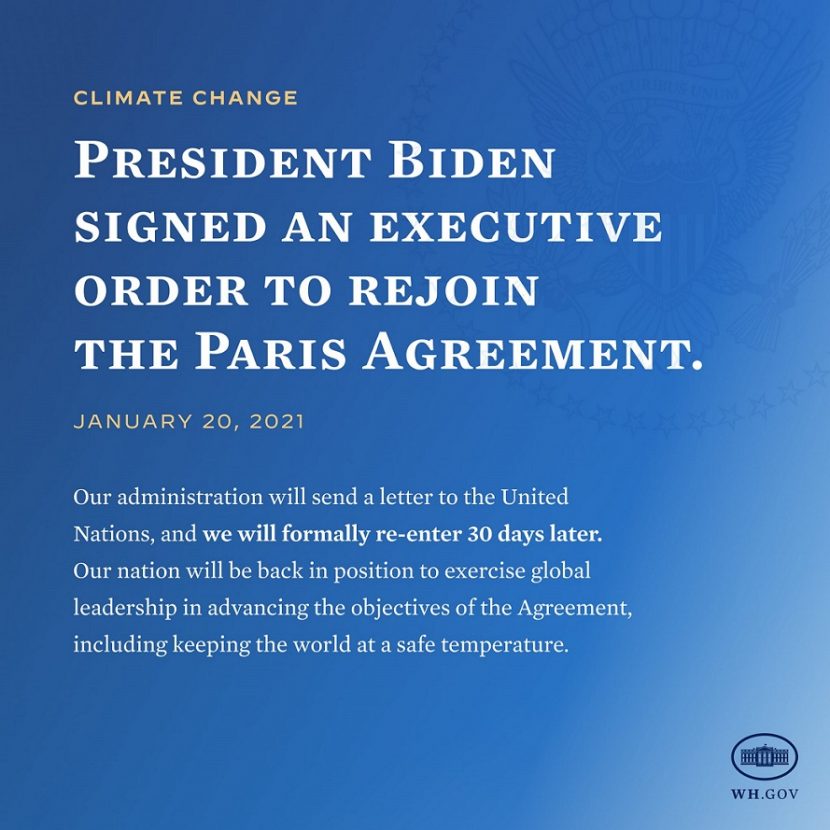 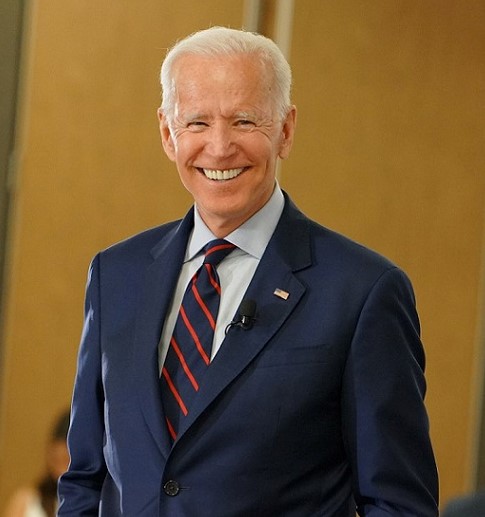 The President who rejoined the Paris Agreement on Day One 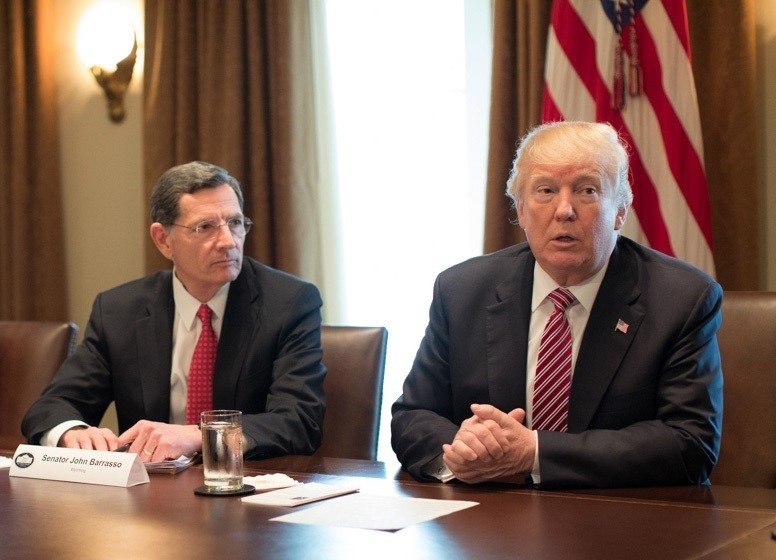 Said Senator John Barrasso of Wyoming, expected to take the helm of the Senate Energy Committee, “there are ways we can protect our environment without punishing our economy. Free market innovation, not government taxation or heavy-handed regulations, is the best way to deal with climate change.” 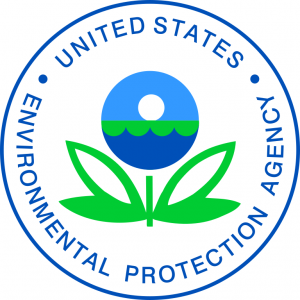 One of Mr. Biden’s earliest executive orders was to revive an Obama-era mandate that every government agency incorporate climate change into its policies. The Environmental Protection Agency will still be the new president’s most powerful weapon in his push to reinstate and strengthen climate change regulations.

Biden’s climate change plans will cost the taxpayers some $2 Trillion Dollars to create carbon-free electricity by 2035. 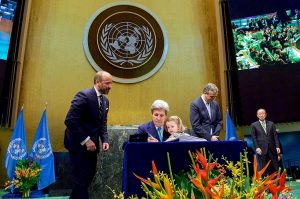 Secretary of State John Kerry signs the Climate Change Agreement at the UN General Assembly for the United States, 22 April 2016. America, under the Trump administration, became the first nation to formally withdraw from the Agreement, taking effect on 4 November 2020 per UN regulations. The US could rejoin — and did this January 2021.

The cost of Biden’s plan would be paid for through a mix of tax increases on corporations and the wealthy, and deficit spending aimed at stimulating the economy, according to senior officials.

The US president has repeatedly called climate change an “existential threat’ and a burden on the most vulnerable Americans, and people around the world. 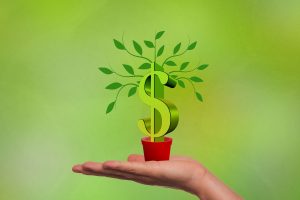 Green energy: the price is high but it is an opportunity for innovation and growth

Whereas Trump saw climate change as a “hoax” and a job-killer, Biden sees Green Energy as an opportunity for innovation and growth.

May he be right. 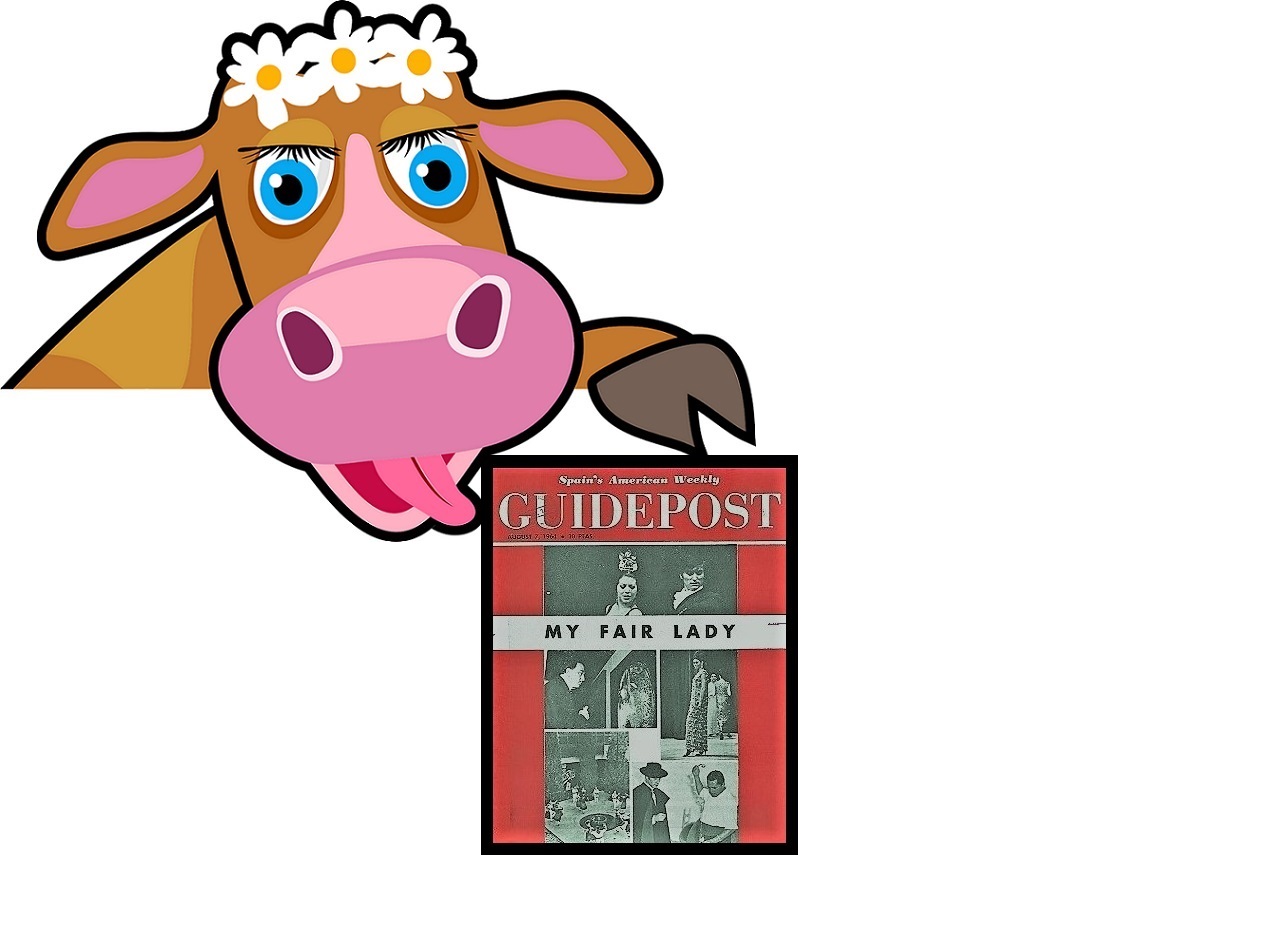 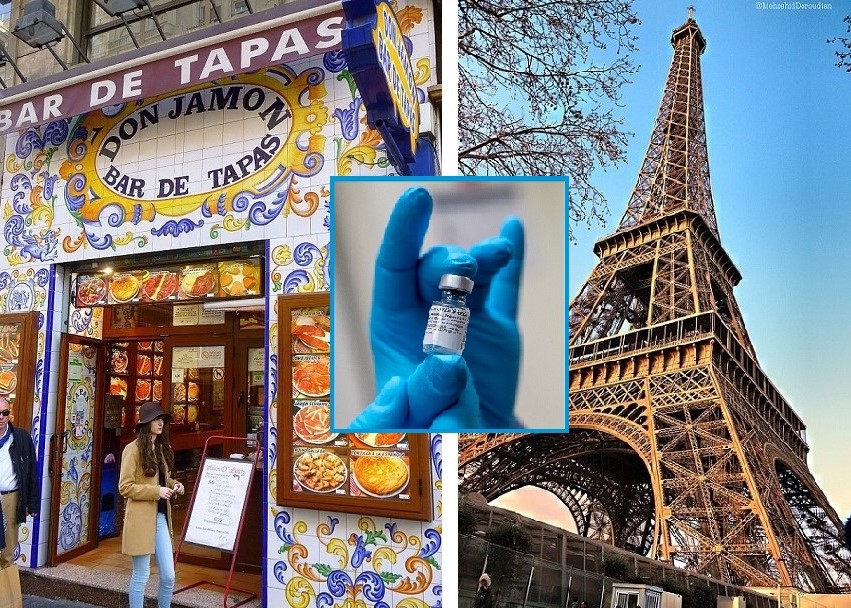 Next article WHAT TO DO IN THE EVENT OF SCARCE COVID VACCINE: GO FRENCH? »