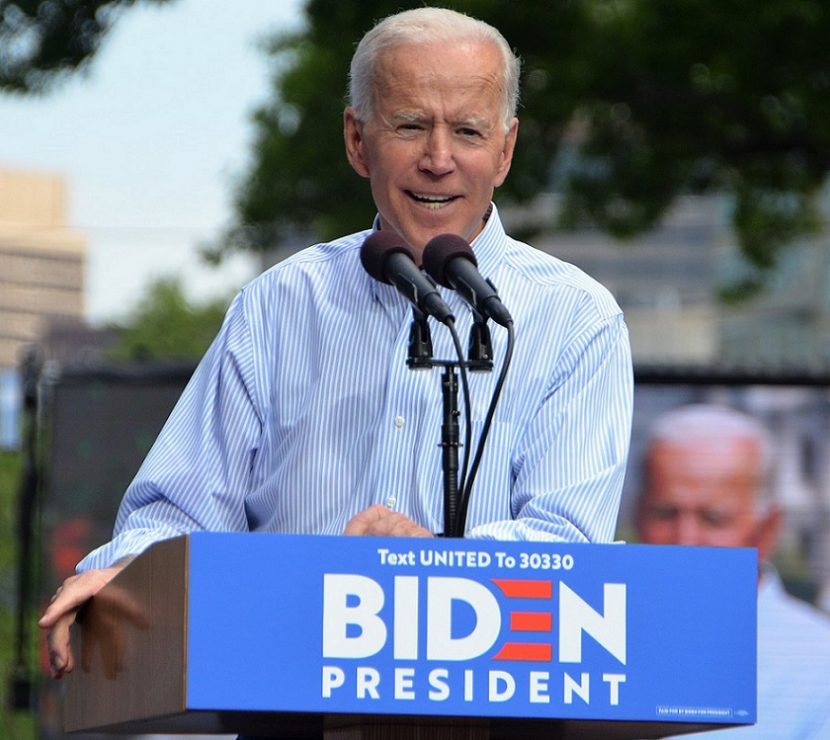 Joe Biden at the kick-off rally in Philadelphia in May 2019. Six months later, his victory in
Pennsylvania  was key in projecting him the United States 46th President.

The spirit of compromise underlay Joe Biden’s victory speech this past weekend, as he won the 270 electoral votes necessary to become the 46th President of the United States.

Biden made a plea for unity and understanding in his home town of Wilmington, Delaware, whereas President Donald Trump would not concede to his rival and had filed lawsuits to have votes recounted in key states. 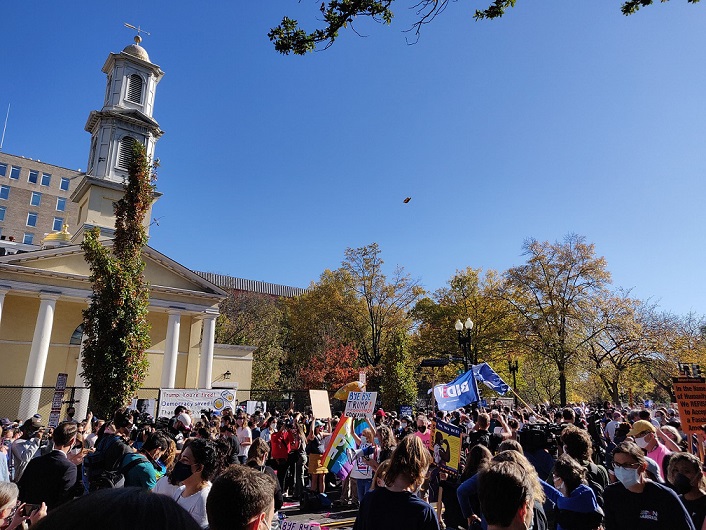 In the glorious fall morning of 7 November, as soon as the major networks projected Biden the winner of the presidential race, the streets erupted in celebration. Photo shows people celebrating at the Black Lives Matter Plaza near the White House. In the background, the St John’s Episcopal Church, scene of President Trump’s photo-op, complete with a bible in his hand, during his campaign for re-election.

Biden noted that he had sought the nation’s highest office “to rebuild the soul of America, to rebuild the backbone of this nation, the middle class, and to make America respected around the world again.”

The 77 year-old Biden said, “The Bible tells us that to everything there is a season—a time to build, a time to reap, a time to sow. And a time to heal. This is the time to heal in America.”

President-elect Biden promised to unveil a task force of top advisors on the pandemic and a plan to be put into effect in the new year. “That plan will be built on a bedrock of science. It will be constructed out of compassion, empathy and concern.” He added, “I will spare no effort—or commitment – to turn this pandemic around.”

Biden said that he had put together the “broadest, most diverse coalition in history” in order to win key swing states. He claimed he now had a mandate to use his time in office “to marshal the forces of science and the forces of hope in the great battles of our time.” That included fighting climate change, racism, as well as defending democracy and securing health care. 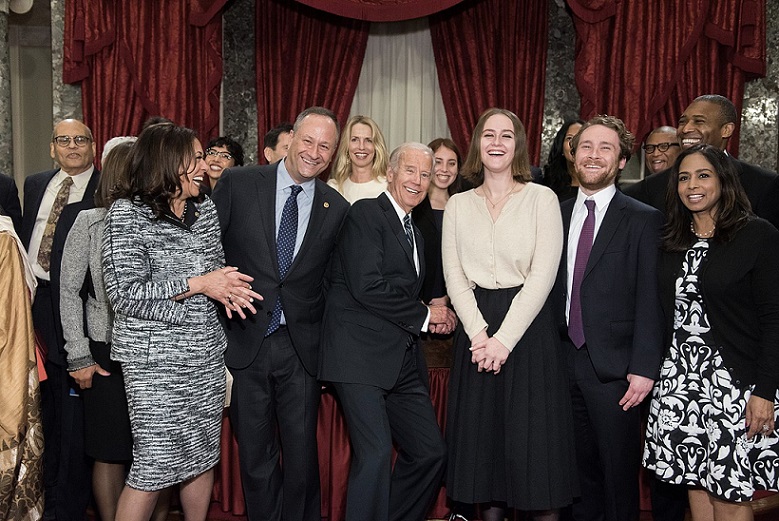 From the center to the left: Biden, Emhoff, and Harris on Biden’s birthday, 20 November 2017. On 7 November 2020, after Biden and the senator delivered their victory speeches, the new president-elect called the Harris-Emhoff family the honorary Bidens.

“Let’s give each other a chance,” Biden said directly to Trump supporters. “To make progress, we must stop treating our opponents as our enemy.” He promised to be a President for all Americans.

Vice President-elect Kamala Harris spoke, and was joined by her husband Doug Emhoff and her family, which Biden joked had become “honorary Bidens.” 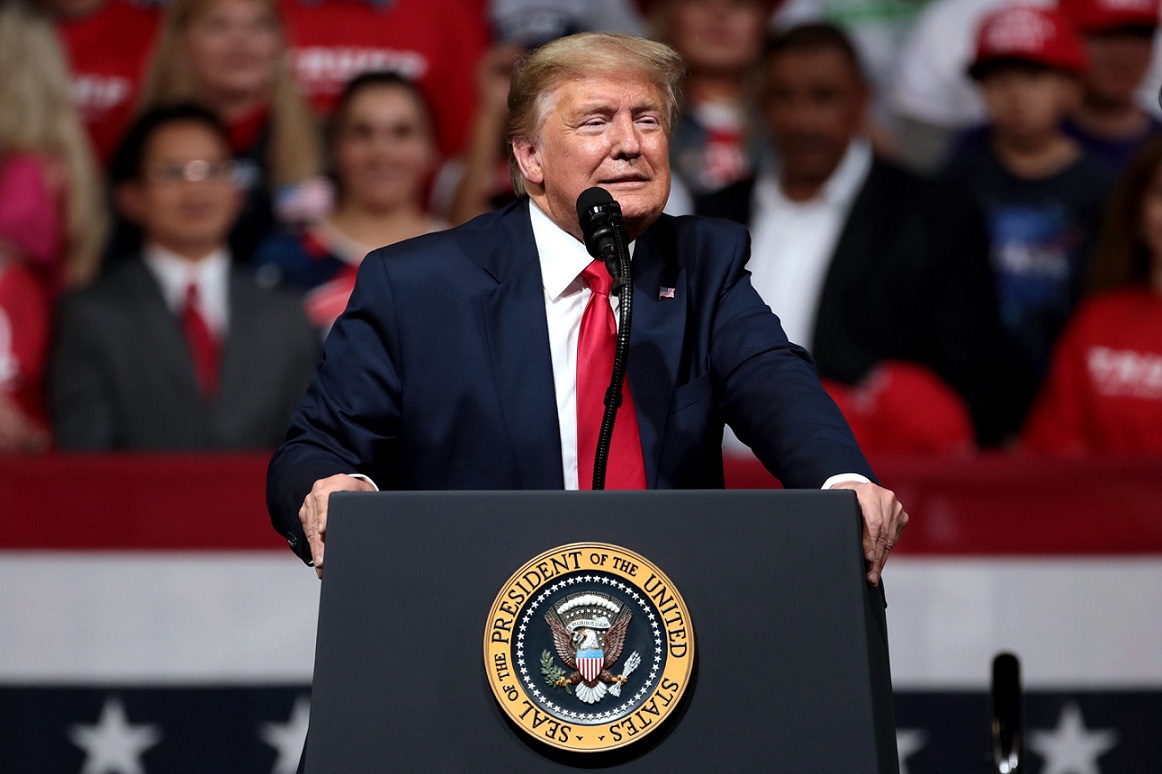 Trump at a “Make America Great” rally in Arizona in February 2020. He now alleges that he failed to get re-elected due to voter fraud.

President Donald Trump had been fearful of voter fraud with mail-in ballots, but there has been little evidence of irregularities in the voting process. Recounts are underway, but few think the results will be measurably different. Trump’s brusque manner may have cost him the election. 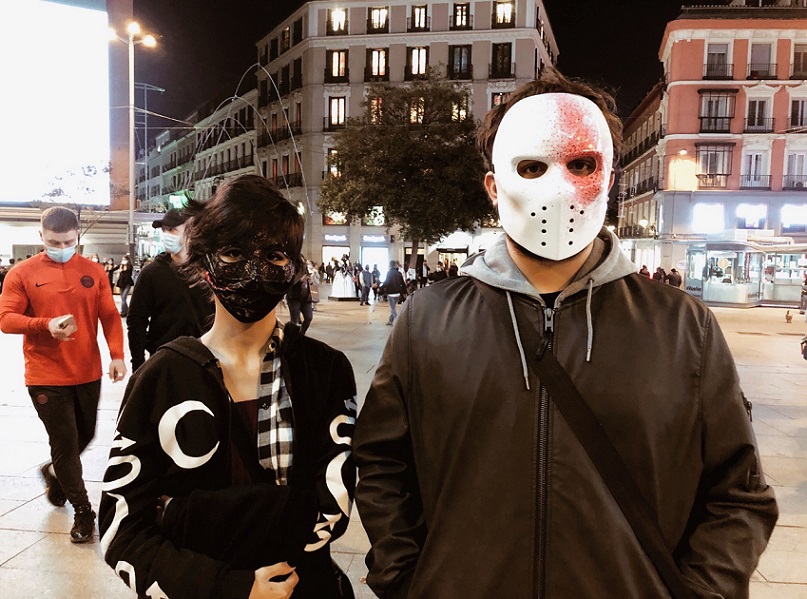 Previous article « CORONA FAILS TO SPOOK THE ZOMBIES INTO A COMPLETE SHUTDOWN!

Next article FLAMENCO IS A STATE OF MIND: GRIEF, JOY, FEAR »