A Second Opinion: A Trip to Remember

A view of the Columbia River, OR.

If we had heeded the admonition to Stay Home and Save Lives we wouldn’t have had such
a lovely picnic at the coast. A little bit of freedom goes a long way 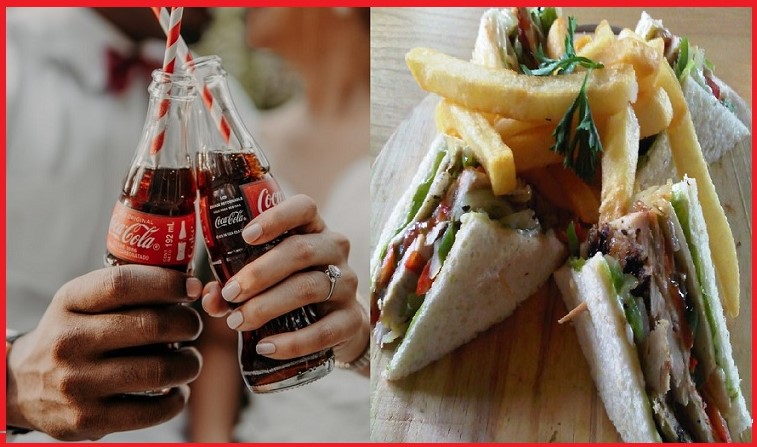 Well, we couldn’t stand the quarantine any longer and decided to take a trip in the truck to the beach. We packed sandwiches and beer and Coca-Cola and chips and potato salad in a cooler with ice and prepared to hit the road.

On the way we passed highway flashing signs that said “STAY HOME, SAVE LIVES” which we ignored along with hundreds of other drivers and motorcycle riders. I had brought two masks in case we got stopped by the police just to make it look like we were following orders. 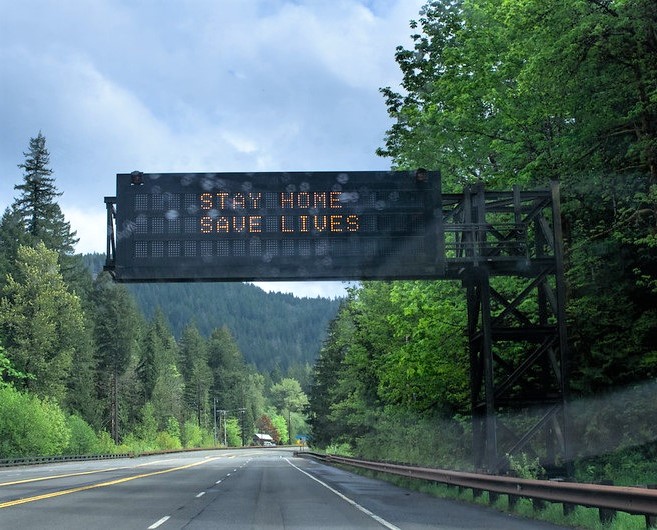 Restaurants which had been our favorites along the way were closed for business. And those that were open in the town called SEASIDE were for take-out only. The Outlet stores were closed as were the hotels and motels. The parade of cars had nowhere to go because beach accesses had been closed too.

Being old-timers at beach trips, we made our way north to Warrenton and Hammond, passing Fort Stevens which had been blocked off by signs and barriers saying “Park Closed”.

A little municipal park along the Columbia River in Hammond with its two little beaches surrounded by piled-high rocks seemed like an ideal site for our picnic. We found some flat rocks to sit on and dug in to our stores, enjoying the rare sunshine and gentle breeze. A seal sounded his bark amongst the pilings of an old pier and seagulls swooped into the water for fish. Two girls were swimming in the water off one of the beaches and squealing in delight. There was no sign of Authority patrolling the area. 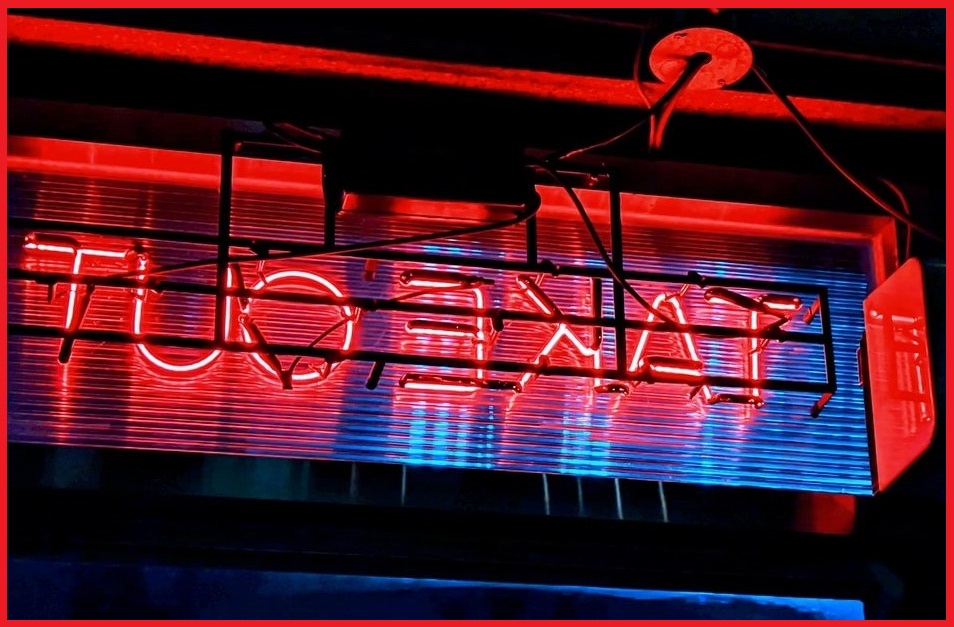 We went back the way we had come, and the traffic wasn’t too bad since it was early still. We stopped at a place called “CAMP 18” which is a famous wayside log-cabin restaurant which has been reduced to take-out only too. It is famous for its location along Humbug creek and Log Industry paraphernalia and its resident camp cats which wander along the porches and entertain the tourists.

The whole drive takes about an hour and a half, depending upon the traffic, so it is easily made in one day. We got home in plenty of time for dinner. The truck had to be washed and put away for the next time. Hopefully the parks will be open then and the restaurants and motels will be in business, because we like to take the truck onto the beach and look for sand dollars. 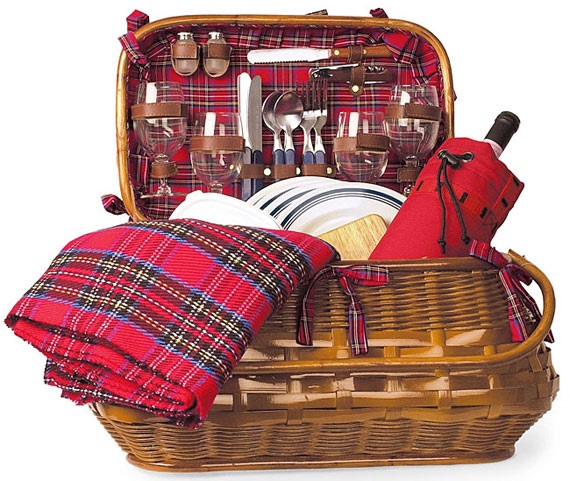 Not that I’m advocating breaking the law. It’s just that the law has to be reasonable, don’t you think?

Mary is in no way advocating breaking the law. (She’s said that herself already.) Her lovely picnic was some kind of an escape valve during a long confinement. Something we all need and avail of. Who, in Spain, for example, hasn’t ever taken the longer route to the farmacia, the bank or the supermarket these past two months? Who hasn’t gone and bought magazines from the kiosk farther down the road than the one close by?

A little bit of freedom goes a long way, as Mary said.

Actually, confinement in the States isn’t as strict as our own confinamiento. And the beaches have been opened right after Mary’s picnic. In Spain we too can now go to the beach, but no picnic. No swimming. Not even sunbathing! Not in Phase 1 of our desescalada. 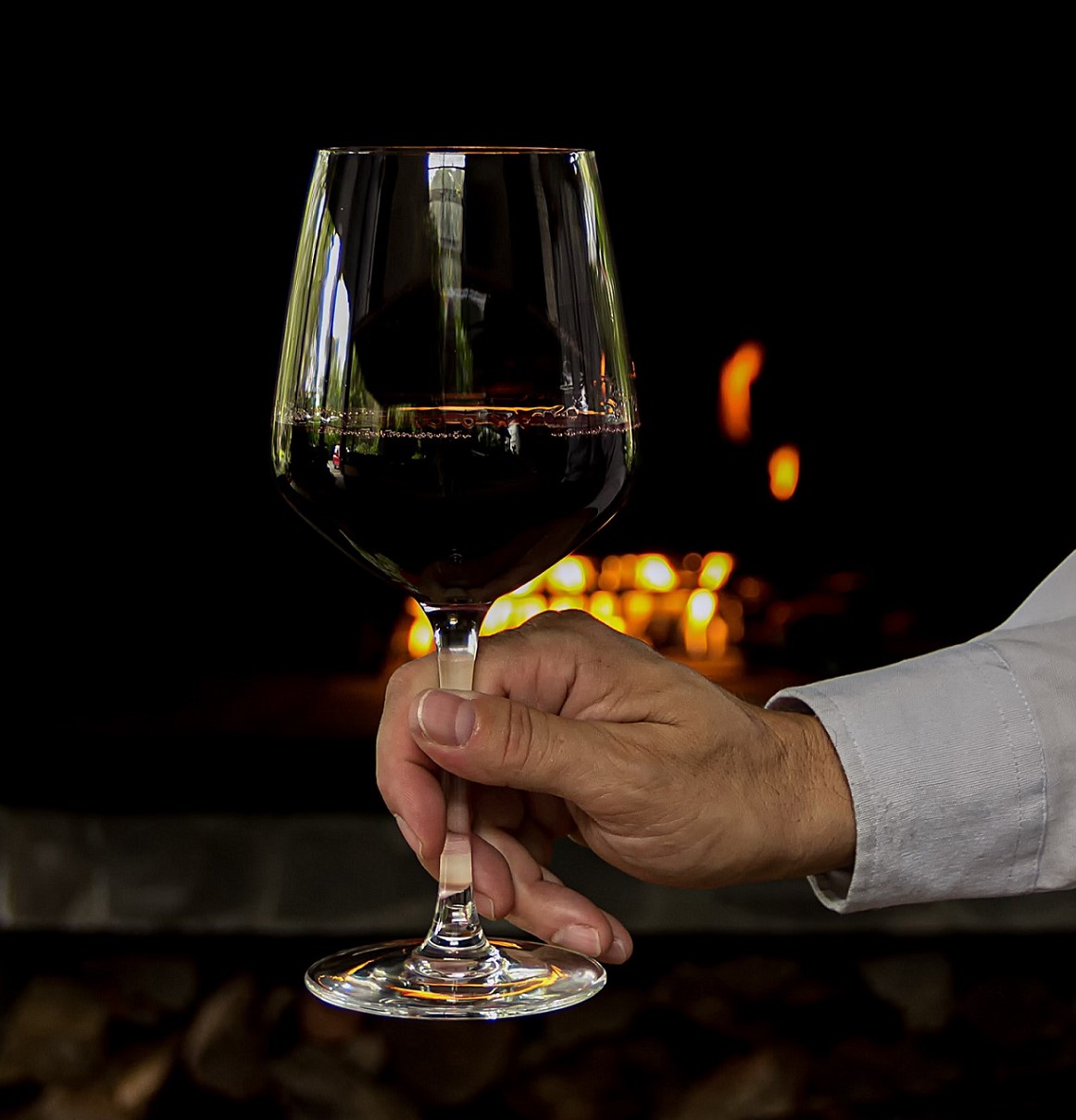 Next article GUIDEPOST LOVES GOOD NEWS: MADRID’S LOVELY PARKS ARE OPEN AGAIN AS THE REGION MAKES IT TO PHASE ONE OF THE DESESCALADA »