A GLOWING BUT FACTUAL SKETCH OF THE SPANISH ECONOMY 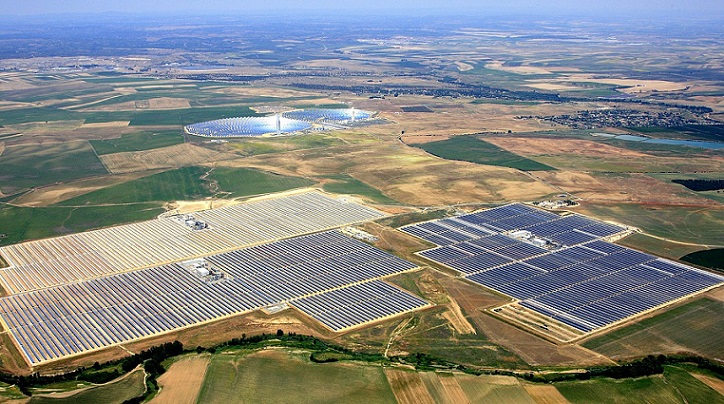 Aerial view of Abengoa Solar’s Solnova Solar Power Station in Seville. The two towers and reflective
mirrors in the background are the PS10 and PS20 solar power plants. The latter
is the world’s tallest commercial solar power plant.

A Sketch of the Spanish Economy by the U.S. Embassy in Madrid
Photos supplied by GUIDEPOST from various sources

Within the framework of “economic statecraft,” one of the newest tools of US diplomacy, the US embassy in Madrid recently offered some interesting facts about certain aspects of Spanish trade and commerce relative to the United States’, and vice versa.

These bare facts could actually clue in firms from both sides of the Atlantic who want to import-export goods and services and attract investors.

One of the popular brands of Spanish olive oil. (Photo: R. Maramba)

Spain is the top export destination of U.S. almond exports, importing over $300 million in almonds, mainly from California.

Subsidiaries of Spanish-owned firms employed approximately 74,600 people in the United States as of 2010.

Spain ranked second globally in terms of international tourism receipts in 2011, only outpaced by the US.

The Aena Group of companies, devoted to airport management and the provision of air navigation services, is the world’s leading airport operator in terms of the number of passengers (+200 million) it handles. (Image, PD per Wikimedia Commons. Author unknown.)

Spain ranks among the top ten countries in the world with the best infrastructure quality.

Seven out of the ten largest infrastructure companies in the world are controlled by Spanish navigation system.

Three out of five flights around the world are controlled by Spanish navigation systems. 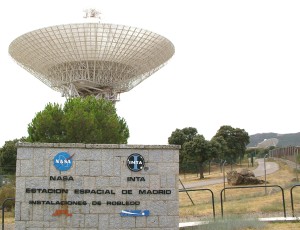 Spain is participating in NASA Mars Science Lab “Curiosity” mission with key communications and environmental monitoring components that were designed and built in Spain. This is the latest part of the Spain-NASA relationship which began in the 1960s with the development of a Deep Space Communication Complex where many of the Apollo moon mission communications came through, and where +100 personnel currently work on supporting 40+ deep space missions. 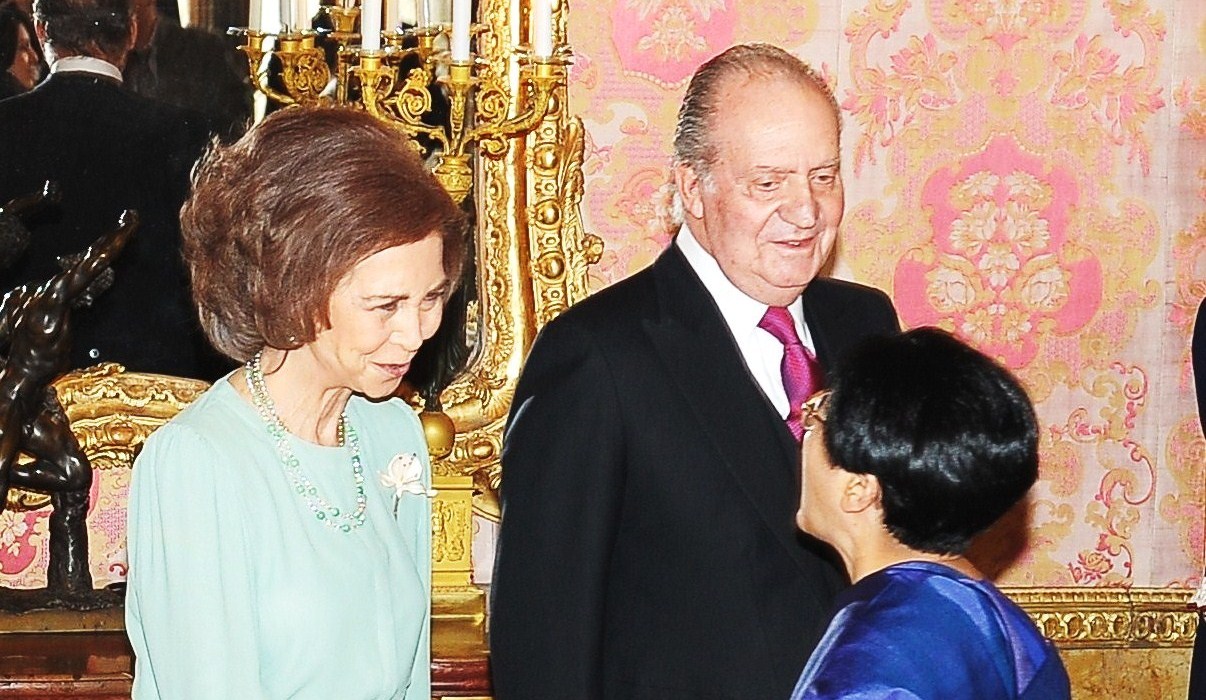 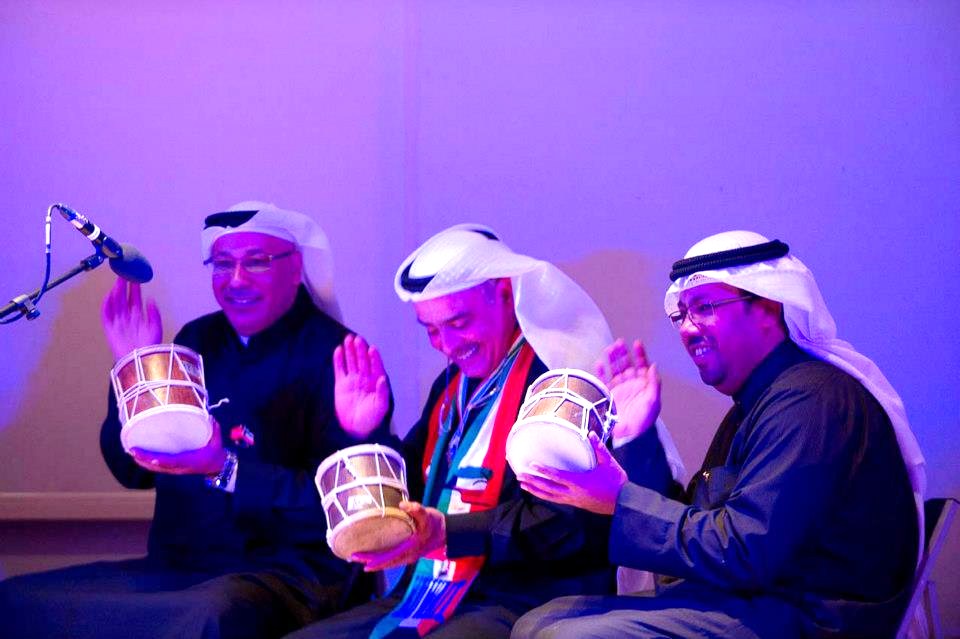 Next article THERE WAS MUSIC IN THE AIR »