A GUIDEPOST REPRINT: WHO’S WHO, WHERE AND WHY THIRTY YEARS AGO TODAY 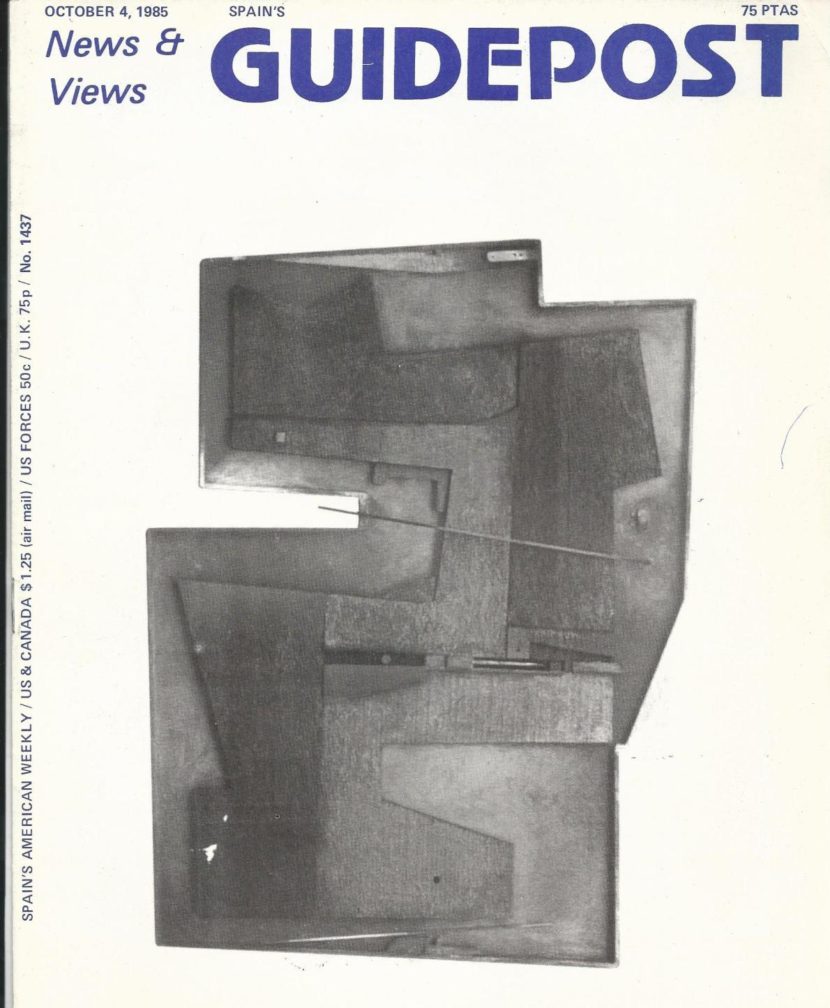 Ed’s Note
Guidepost, headed up by our Dan Lowell, has just celebrated Jean Allen’s life on her second death anniversary (see “Jean Allen 1929-2014: A Service of Thanksgiving for her Life”). In his Tribute to Jean, Dan recalled: “When we started the Guidepost back in 1958, though she had no journalistic experience, we asked her to become our Society Editor which she accepted. . . We certainly made the right choice as very soon her column became the heart and soul of the Guidepost. She did a magnificent job all her years with us.”
So she did!

Who’s Who, Where and Why

Madrid’s long hot summer saw the inevitable comings and goings with the “Hail and Farewells” seemingly more numerous than ever. Bob Pérez-Ochoa was among those who hosted a delightful evening – a “bon Voyage” and, at the same time, a “welcome aboard” which took place under the stars at his Sky Garden Pool Terrace on the 26th floor of Edificio España.

Those receiving the send-off were “Bill” and JoAnne Greiwe; Ken and Dottie Stepka; and “Chuck” and Anne Kubic – three very special couples who will be sadly missed. There were lots of friends and colleagues on hand with the toasts however and ready to welcome Capt. “Dick” Hamon, the new U.S. Defence Attaché replacing Captain Greiwe who arrived with his lovely wife Joy.

Carl Cholewa, a Navy Leaguer is taking over from Ken Stepka as General Manager a CNOBG (Architects and Engineers). Carl has already made himself at home with his charming wife Betty.

Newly on board at OICC is Cdr. Paul Chamberlin stepping in for Lcdr. “Chuck” Kubic in the Construction and Design management Office. His wife Susan, an ardent tennis player is currently on the alert for potential tennis partners.

Chuck and Anne Kubic are off to Washington and an exciting and prestigious assignment as a “White House Fellow” on the President’s staff.

Ken is returning to his home office in Norfolk as Senior Vice President. Dottie was already there and everyone missed her smiling face and sunny personality.

Bill and JoAnne later left for Washington and retirement after 35 years of service for Bill including over 200 flying missions in Vietnam where he was decorated with the Distinguished Flying Cross and numerous air medals.

The International Institute event: Welcome ceremony (top) and the cocktails

And a big hello from one-time “Madrileños” John and Dottie Lynch who were photographed this summer by a wandering long-time pal who they came to meet at the TWA Ambassador’s Lounge at Washington’s National Airport. Ward Wallace tells us the Lynches are happily ensconced in Washington after leaving Madrid (sadly) some three years ago. John has asked for early retirement from Touche Ross to accept the job as a financial consultant to Colonial Dodge in Kensington, Maryland, a multi-dealership of Chrysler. Dottie reports that their boys, John Jr. and Jimmy are doing well for themselves teaching and globe-trotting, so that the only “delinquent” she has to worry about these days is John Sr.! Home for the Lynches remains at 2939 Van Ness St. NW; Washington, D.C. 20008, and they are always delighted for news from old friends in Madrid.

A lovely cocktail reception followed the recent inaugural ceremonies of the International Institute’s American Freshman Year. The Institute’s Miguel Angel 8 location overflowed with new students and their parents; directors of the American university programs in the Institute; members of the Junta Asesora; and special guests.

Hosting the evening and extending a warm welcome to all was Hugh Harter, Director of the Institute, his wife Fran and Mercedes Sanjuanbenito, Ema, Vice-Director.

One of the highlights of the summer for the American School of Madrid was the invitation to participate in President and Mrs. Reagan’s visit to Madrid. Lower School students represented ASM at the Prado Museum and presented Mrs. Reagan with bouquets of orchids. Adding to the excitement of the day was the presence of H.M Queen Sofía who also received a bouquet from the students.

Later Mrs. Reagan held hands with several of the girls and boys and an animated interchange about the Reagan dogs took place. Among the ASM group were:

The next day, an Embassy bus took a group of Upper School Students to Barajas to attend the departure ceremony. The students cheered the President on his way after seeing the King and Queen of Spain as well as President and Mrs. Reagan pass close to where they were standing. . . 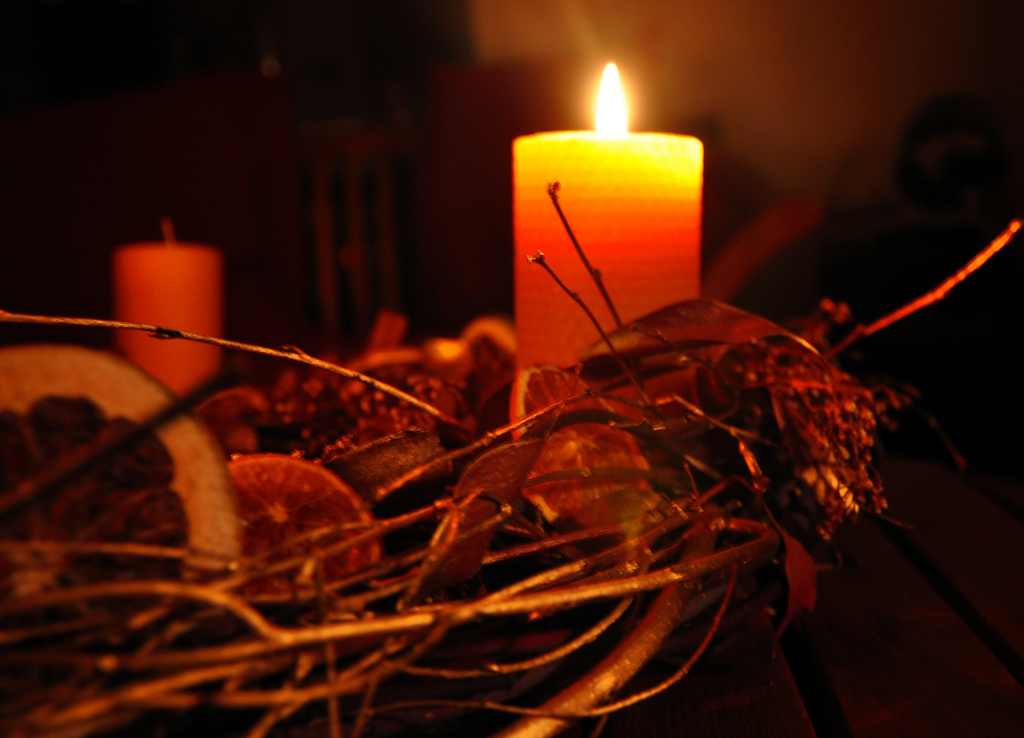