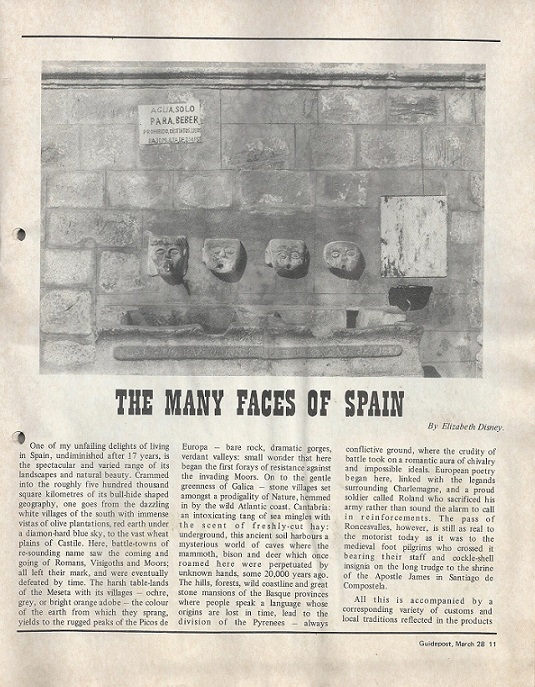 One of my unfailing delights of living in Spain, undiminished after 17 years, is the spectacular and varied range of its landscapes and natural beauty. Crammed into the roughly five hundred thousand square kilometres of its bull-hide shaped geography, one goes from the dazzling white villages of the south with immense vistas of olive plantations, red earth under a diamond-hard blue sky, to the vast wheat plains of Castile. Hare, battle-towns of re-sounding name saw the coming and going of Romans, Visigoths and Moors; all left their mark, and were eventually defeated by time. The harsh table-lands of the Meseta with its villages – ochre, grey, or bright orange adobe – the colour of the earth from which they sprang, yields to the rugged peaks of the Picos de Europa – bare rock, dramatic gorges, verdant valleys: small wonder that here began the first forays of resistance against the invading Moors. On to the gentle greenness of Galica – stone villages set amongst a prodigality of Nature, hemmed in by the wild Atlantic coast. Cantabria: an intoxicating tang of sea mingles with the scent of freshly-cut hay: underground, this ancient soil harbours a mysterious world of caves where the mammoth, bison and deer which once roamed here were perpetuated by unknown hands, some 20,000 years ago. The hills, forests, wild coastline and great stone mansions of the Basque provinces where people speak a language whose origins are lost in time, lead to the division of the Pyrenees – always conflictive ground, where the crudity of battle took on a romantic aura of chivalry and impossible ideals. 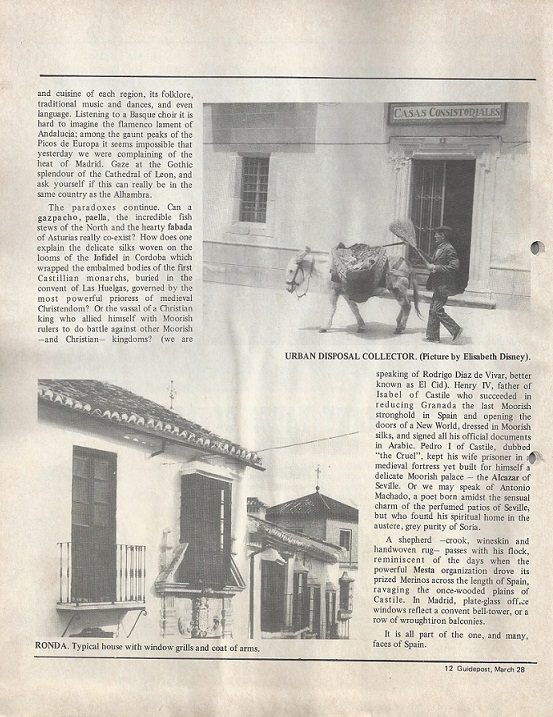 European poetry began here, linked with the legands surrounding Charlemagne, and a proud soldier called Roland who sacrificed his army rather than sound the alarm to call in reinforcements. The pass of Roncesvalles, however, is still as real to the motorist today as it was to the medieval foot pilgrims who crossed it bearing their staff and cockle-shell insignia on the long trudge to the shrine of the Apostle James in Santiago de Compostela.

All this is accompanied by a corresponding variety of customs and local traditions reflected in the products and cuisine of each region, its folklore, traditional music and dances, and even language. Listening to a Basque choir it is hard to imagine the flamenco lament of Andalucia; among the gaunt peaks of the Picos de Europa it seems impossible that yesterday we were complaining of the heat of Madrid. Gaze at the Gothic splendour of the Cathedral of Leon, and ask yourself if this can really be in the same country as the Alhambra. 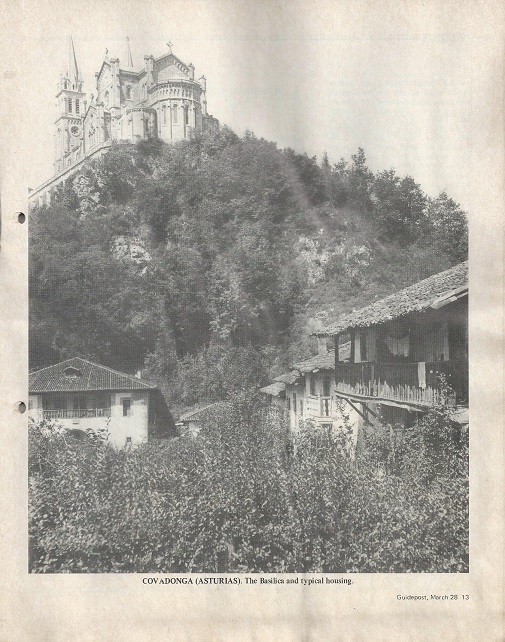 The paradoxes continue. Can a gazpacho, paella, the incredible fish stews of the North and the hearty fabada of Asturias really co-exist? How does one explain the delicate silks woven on the looms of the Infidel in Cordoba which wrapped the embalmed bodies of the first Castillian monarchs, buried in the convent of Las Huelgas, governed by the most powerful prioress of medieval Christendom? Or the vassal of a  Christian king who allied himself with Moorish rulers to do battle against Moorish – and Christian – kingdoms? (we are speaking of Rodrigo Diaz de Vivar, better known as El Cid). Henry IV, father of Isabel of Castile, who succeeded in reducing Granada the last Moorish stronghold in Spain and opening the doors of a New World, dressed in Moorish silks, and signed all his official documents in Arabic. Pedro I of Castile, dubbed “the Cruel”, kept his wife prisoner in a medieval fortress palace – the Alcazar of Seville. Or we may speak of Antonio Machado, a poet born amidst the sensual charm of the perfumed patios of Seville, but who found his spiritual home in the austere, grey purity of Soria.

A shepherd – crook, wineskin and handwoven rug – passes with his flock reminiscent of the days when the powerful Mesta organization drove its prized Merinos across the length of Spain, ravaging the once-wooded plains of Castile. In Madrid, plate- glass office windows reflect a convent bell-tower, or a row of wroughtiron balconies.

It is all part of the one, and many, faces of Spain. 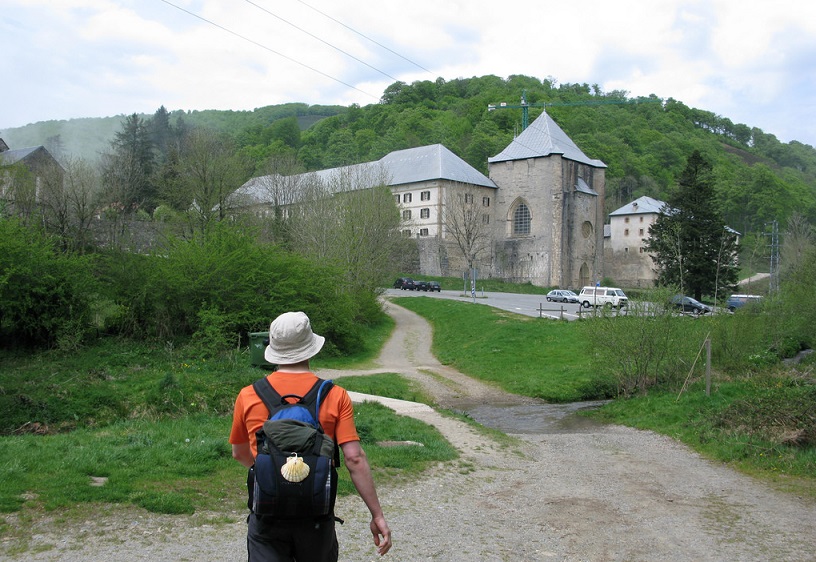 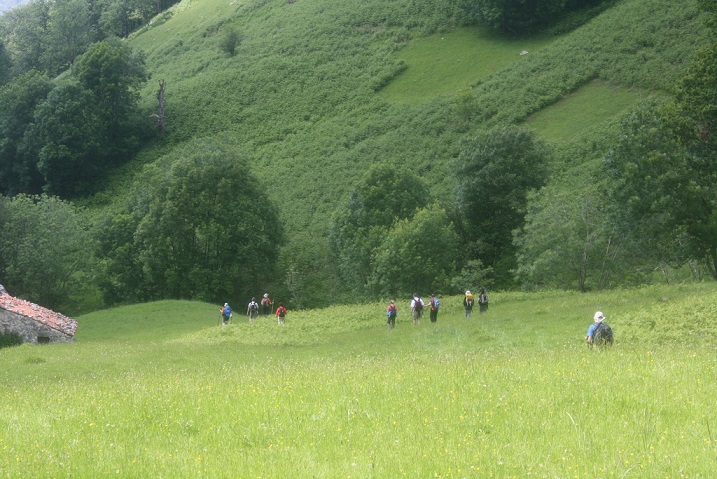 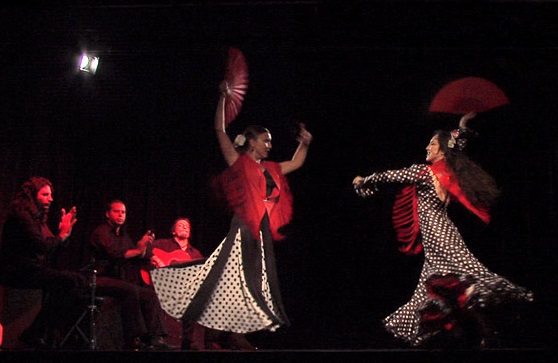 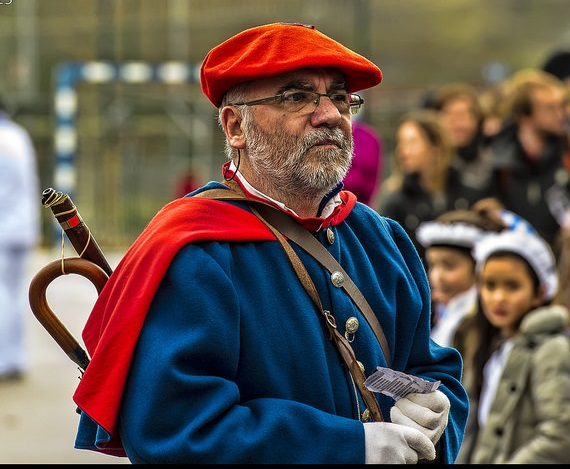 Shepherd in all his finery at a fiesta 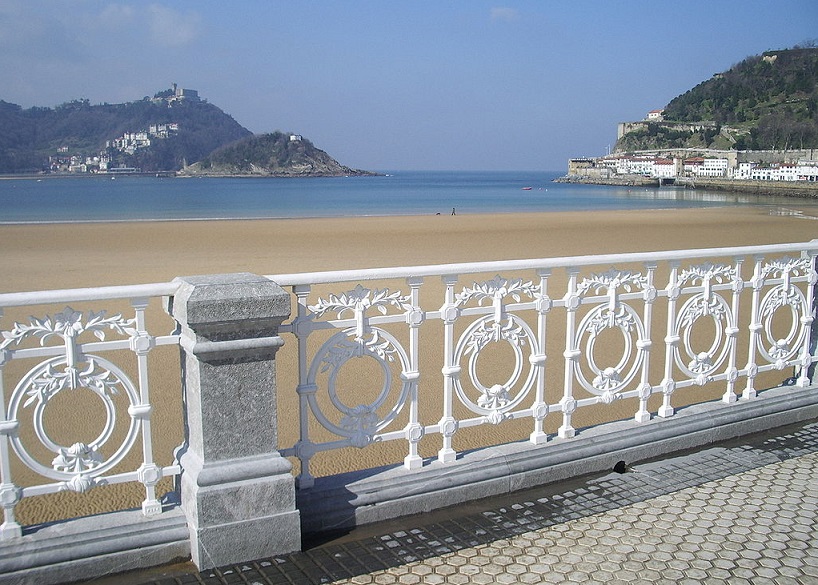 La Concha, a most elegant beach in San Sebastian, the Basque Country 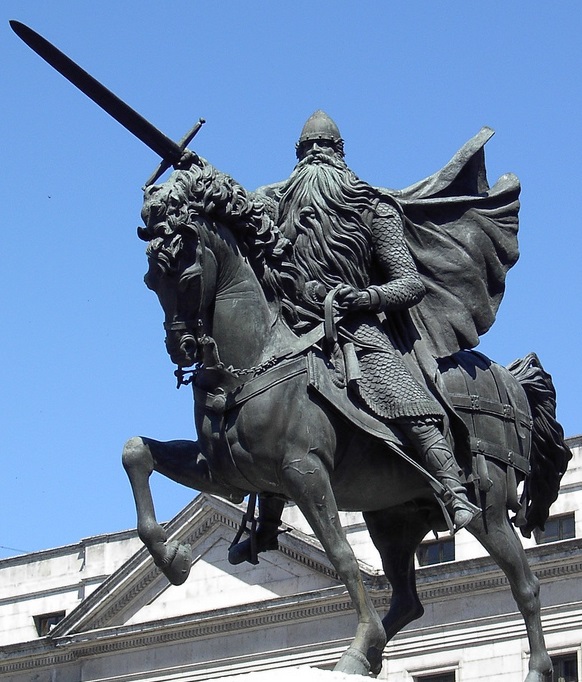 He allied himself with Moorish rulers to do battle against the Moorish and Christian kingdoms, that’s El Cid 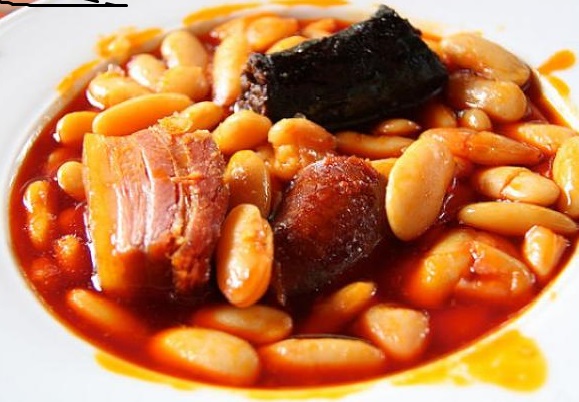 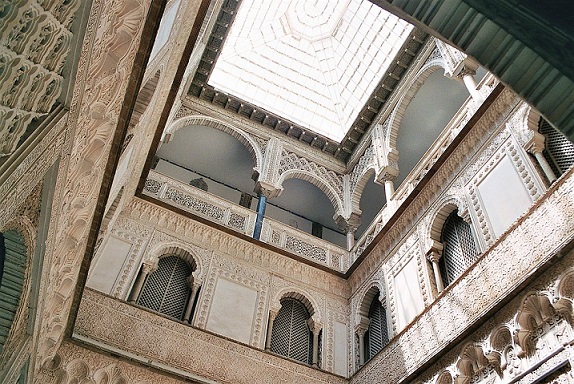 Alcazar of Seville, where Pedro I of Castile, aptly nicknamed The Cruel, imprisoned his wife

Previous article « THE EUROPEAN UNION’S VERY SPECIAL DAY IN MAY 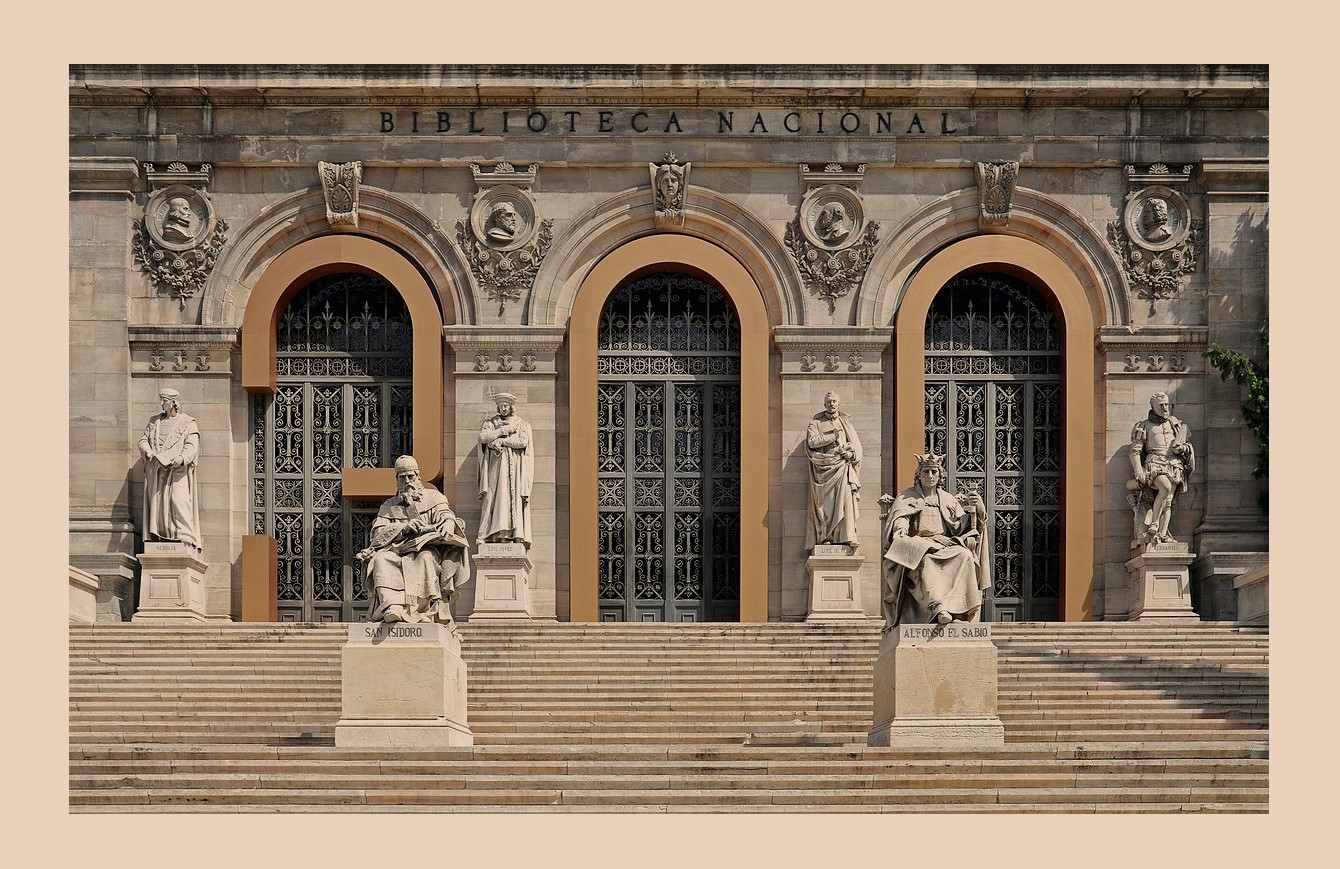 Next article GRAB YOUR CHANCE TO GET TO KNOW SPAIN’S REPOSITORY OF CULTURAL MEMORY! »