A GUIDEPOST REPRINT: “OF DONKEYS AND ELEPHANTS, The Time When Spain Sent a Donkey to Washington – George, That Is,” 19 December 1980

OF DONKEYS AND ELEPHANTS
The Time When Spain Sent a Donkey to Washington – George, That Is

Ronald Reagan becomes the 40th President of the United States on January 20, 1981. President Reagan is the leader of the Republican Party whose symbol is the elephant. The opposition Democratic Party’s symbol is the donkey. 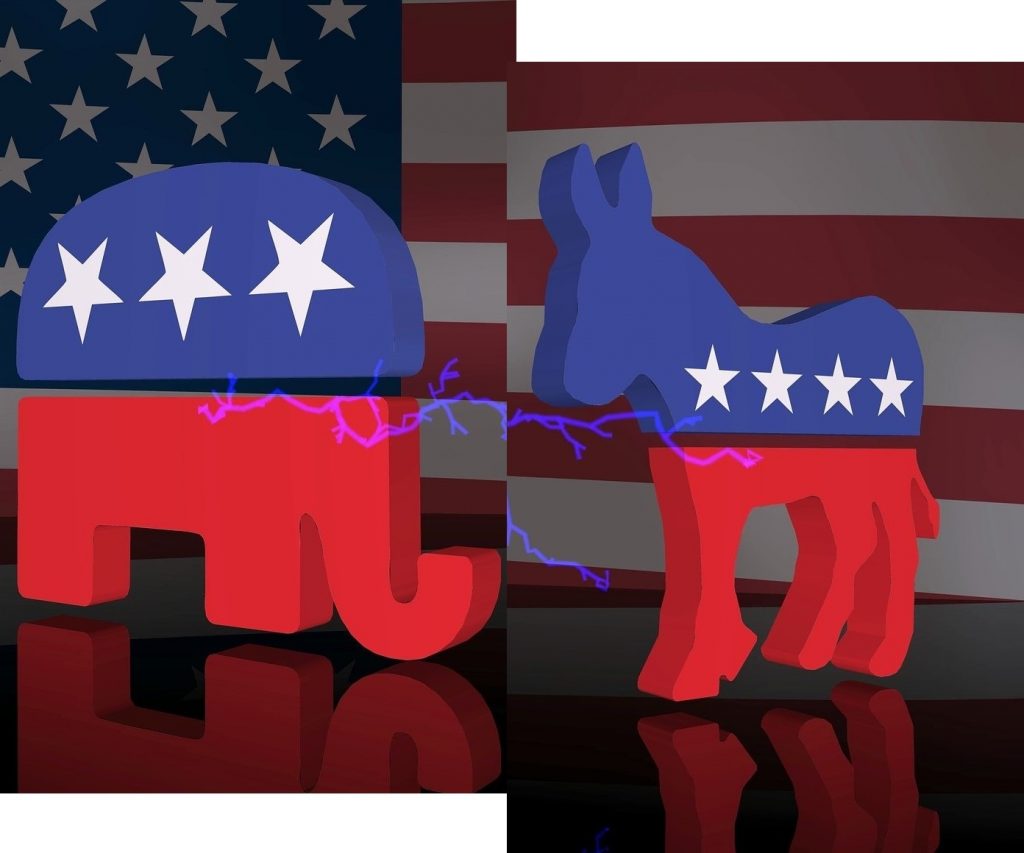 There are several wild life safaris near Madrid that are in the process of being sold. African animals, including elephants, are looking for new homes. Perhaps the Spanish government should consider the possibility of the purchase of two elephants which could be an appropriate gift for a Republican President of the United States. Possibly this gift might appear that Spain favors the Republicans over the Democrats. Spanish diplomats are far too experienced to become embroiled in a domestic political battle across the Atlantic. However, the following event occurred nearly 200 years ago and it established a precedent whereby a gift of the elephant to a U.S. President conforms with diplomatic protocol and which could not cause Democrats to take umbrage.

The Peace Treaty of Paris of 1783 officially recognized the independence of the United States [from Britain]. General George Washington then retired to his country estate of Mount Vernon where he expected to live out his days. . . He. . .did not suspect that after long decades of service with the British Army and with the American Revolution. . . he would be called away to be the first president of the United States (1789-1797).
. . .Mount Vernon was not only [Washington’s] residence, it was also a Southern plantation in every sense of the word. . . Plows were. . .pulled by horses, mules, oxen and donkeys. Highly prized amongst the latter was the Spanish donkey and especially the burro garañon from the province of Zamora, 200 miles northwest of Madrid.

Washington wanted to upgrade his mules for plantation plowing. He needed additional donkeys to cross with horses to produce mules for the Mount Vernon area. . . Washington heard that his old friend George Harrison was American commissioner at the Spanish port of Cadiz, so he wrote. . .and asked Harrison to obtain the best Spanish donkey. The former general did not foresee any problem as finances were not an obstacle. However, Harrison ran into delays with Spanish bureaucracy as royal permission was required for the export of animals. In spite of repeated efforts, Harrison was not successful. . . Old soldier Washington was not an old bureaucrat and did not comprehend just how skillful government workers could be. . . [in taking] a simple matter and embroiling it into an international incident. . . 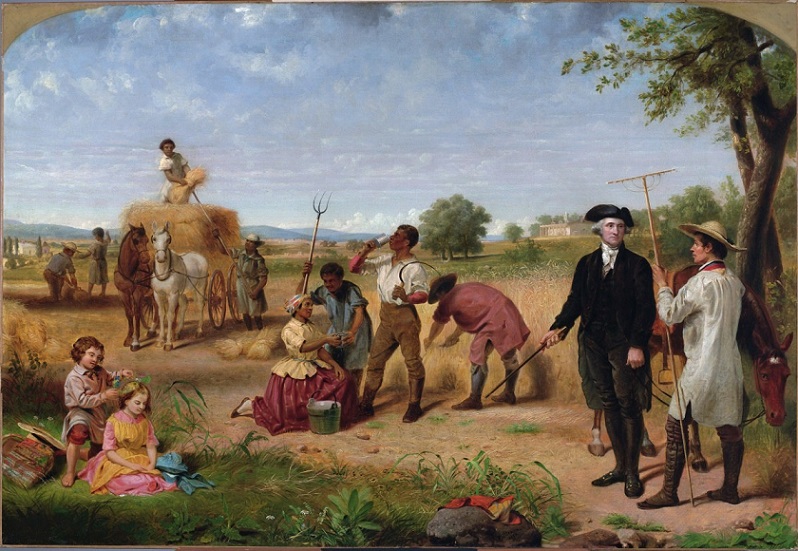 Washington on the Mount Vernon plantation

Washington did not like the delay. Letters were crossing the Atlantic but not. . .his burro. Exasperated, . . .Washington wrote the American chargé d’ affaires in Madrid, William Carmichael, asking him to expedite the matter. Carmichael took the burro by the horns on November 12, 1784 and wrote directly to the prime minister of Spain, Count of Floridablanca, requesting the minister’s support for Washington’s donkey. Floridablanca was a shrewd diplomat and politician. He had played a key role in Spain’s decision to enter the war in 1779 in support of the American Revolution. The prime minister also foresaw that Washington might not always be a gentleman-farmer in Virginia and might once again be a man of destiny in the history of United States. Floridablanca was also indebted to his wartime ally for an incident which occurred during the American Revolution.

The war for all practical purposes concluded with the battle of Yorktown in October 1781, even though the peace treaty was not signed until 1783. However, there was one more little-known campaign of a joint Spanish and American operation in what truly might be called “the last battle of the American Revolution.” The British still maintained control in 1782 of their military bastion at Nassau in the Bahama Islands. . . British ships continued to harass Spanish and American shipping in the Atlantic and Caribbean. After the conquest of Pensacola, Florida the previous year, Spain had troops available for the invasion of Nassau but lacked shipping due in part to the acrimonious relations between the [Spanish] army and navy. . . The Americans came to the aid of the Spanish army as intrepid Commodore Alexander Guillon offered his privateer South Carolina along with a fleet of transport vessels to carry Spanish land units from Havana, which culminated in the capture of Nassau in May 1782. After the conclusion of hostilities, the United States billed Spain for the transportation costs. Spain logically thought that they had supported the American revolution with money, men, material, muskets and munitions, and further payment for the Bahama campaign was not required. So when Floridablanca heard of Washington’s request for a donkey, the prime minister immediately wrote that Washington would receive as a gift from King Carlos III two donkeys from Zamora which would be sent to Mount Vernon. 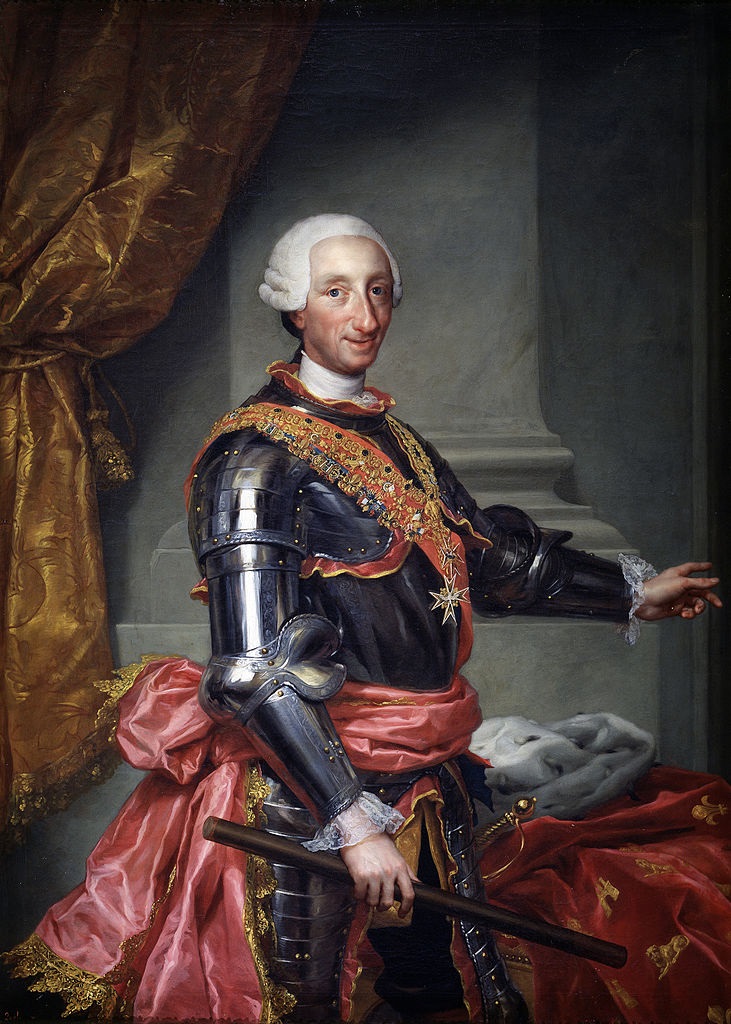 A royal gift of two zamorano donkeys were presented to Washington on behalf of Charles III.

To carry out this royal order, two donkeys were purchased. . .for the price of 4,000 reales on May 4, 1785. The zamorano mozos Francisco Royo and Pedro Tellez took the donkeys to Bilbao at the famous trading company of Gardoqui & Sons . . . The trading company loaded the animals on the first ship to Boston with Pedro Tellez going along. From Boston, he took the took donkeys to Mount Vernon where they were presented to Washington on behalf of Carlos III. Tellez returned to Spain. . . where he presented the bill for services rendered to Floridablanca for a total of 3,669 reales. Tellez also carried a letter from Washington to Floridablanca, dated December19, 1785, which asked that Floridablanca convey to “His Majesty of my unbounded gratitude… for jackasses.” This original letter from Washington and supporting documentation are at the Archivo Histórico Nacional in Madrid.

With this precedent, if Spain decided to give two elephants to President Reagan, Democrats certainly should take no offense. These elephants would balance out a previous Spanish gift to a future president of the United States nearly 200 years before. 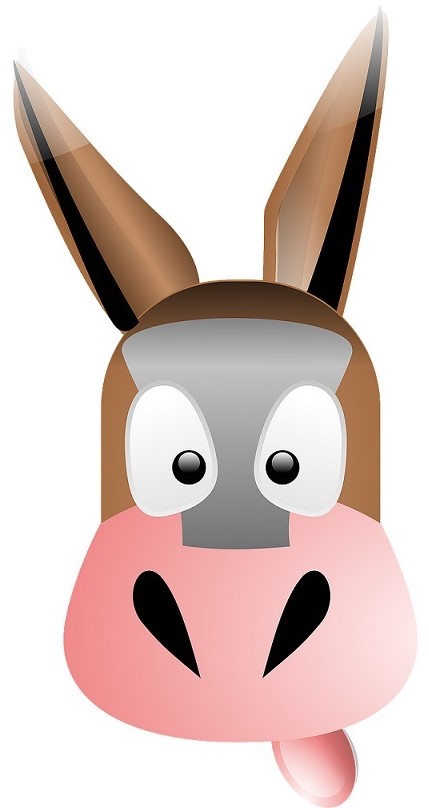 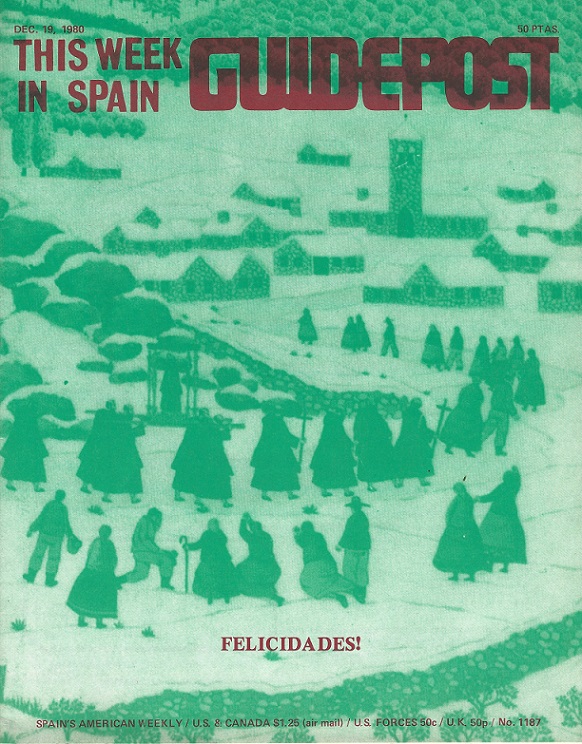 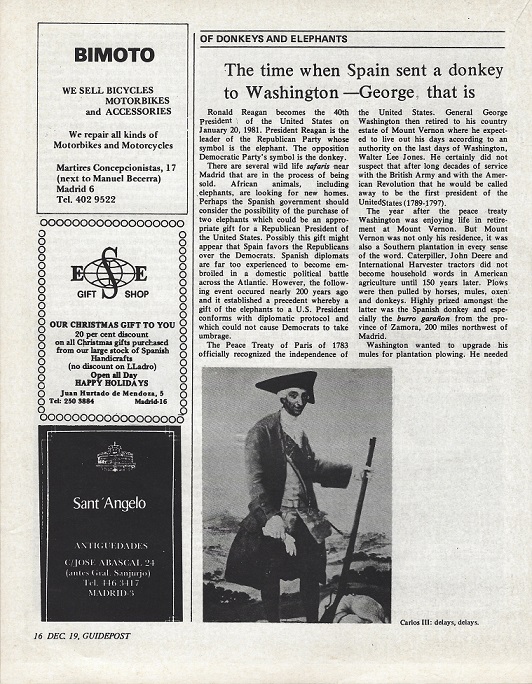 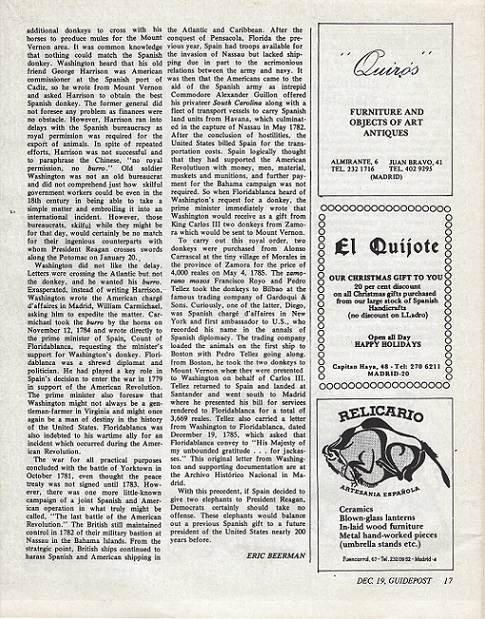 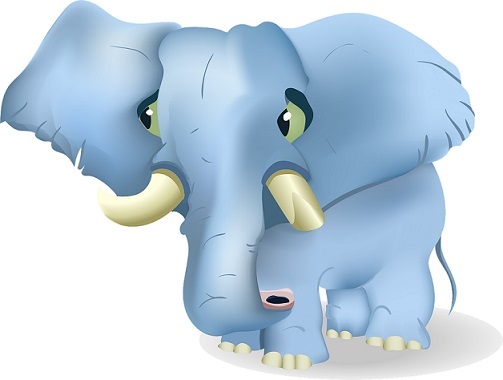 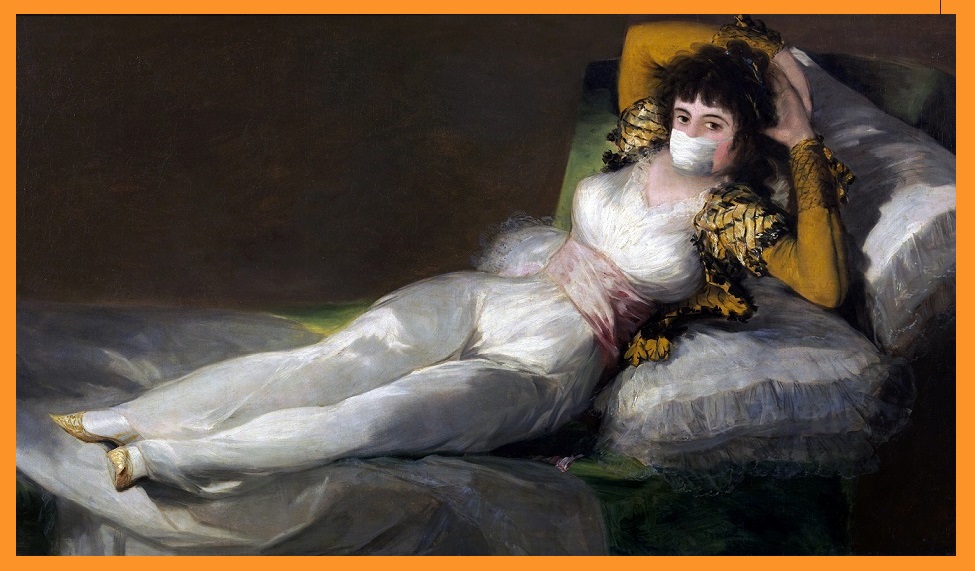 Next article A STATESIDE STORY: FEDERAL AGENTS QUELL RIOTS IN PORTLAND, OREGON; CONSIDERED FOR OTHER CITIES »