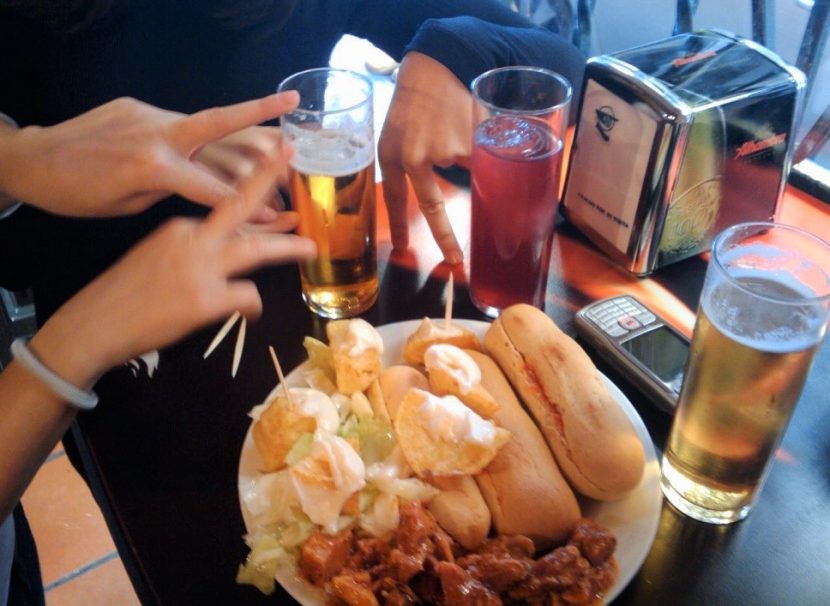 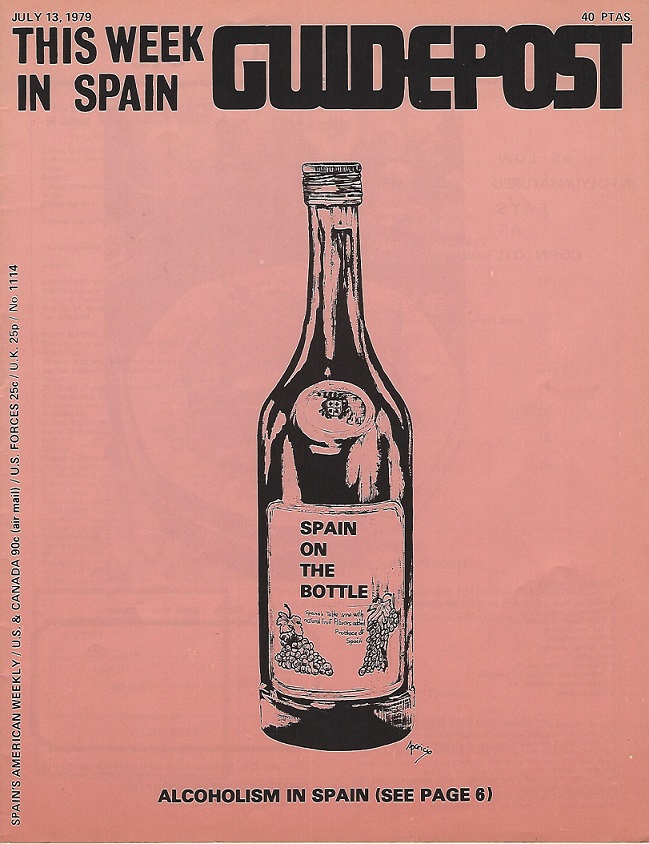 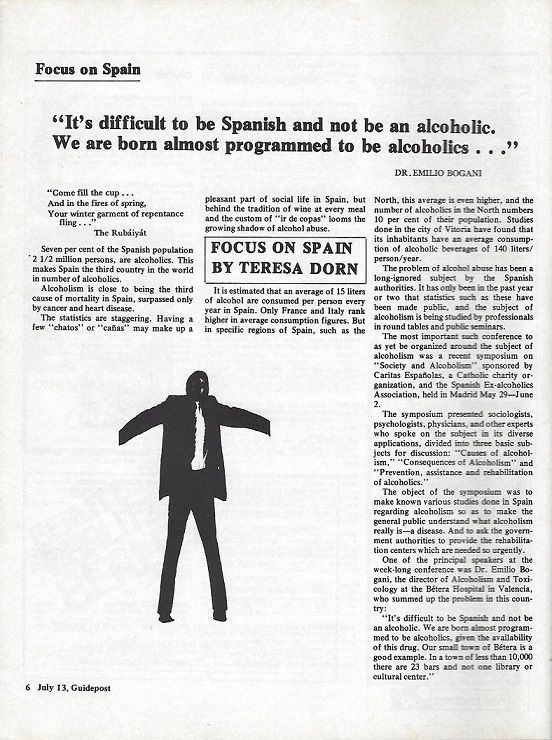 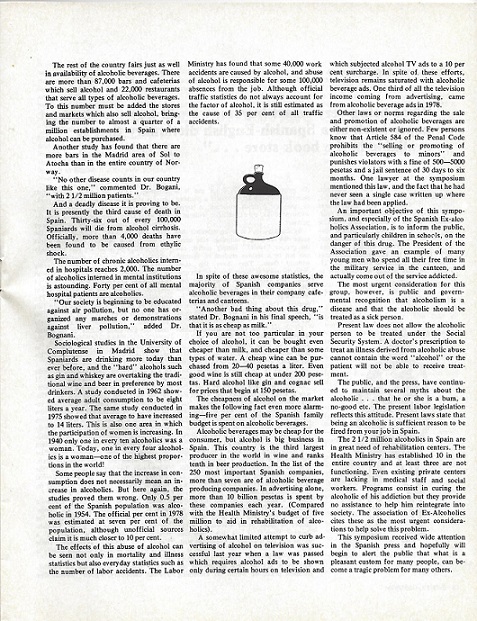 “Come fill the cup…
And in the fires of spring,
Your winter garment of repentance fling…”
The Rubáiyát

Seven per cent of the Spanish population, 2 ½ million persons, are alcoholics. This makes Spain the third country in the world in number of alcoholics.

Alcoholism is close to being the third cause of mortality in Spain, surpassed only by cancer and heart disease.

The statistics are staggering. Having a few “chatos” may make up a pleasant part of social life in Spain, bur behind the tradition of wine at every meal and the custom of “ir de copas” looms the growing shadow of alcohol abuse.

It is estimated that an average of 15 liters of alcohol are consumed per person every year in Spain. Only France and Italy rank higher in average consumption of figures [. . . ]

The problem of alcohol abuse has been a long-ignored subject by the Spanish authorities. It has only been in the past year or two that statistics such as these have been made public, and the subject of alcoholism is being studied by professionals in round tables and public seminars.

The most important such conference to as yet be organized around the subject of alcoholism was a recent symposium on “Society and Alcoholism” sponsored by Caritas Españolas, a Catholic charity organization, and the Spanish Ex-alcoholics Association, held in Madrid May 29 – June 2.

The symposium presented sociologists, psychologists, physicians, and other experts who spoke on the subject[. . .]

The object of the symposium was to make known various studies done in Spain regarding alcoholism so as to make the general public understand what alcoholism really is – a disease. And to ask the government authorities to provide the rehabilitation centers which are needed so urgently.

One of the principal speakers at the week-long conference was Dr. Emilio Bogani, the director of Alcoholism and Toxicology at the Bétera Hospital in Valencia, who summed up the problem in this country:

“It’s difficult to be Spanish and not be an alcoholic. We are born almost programmed to be alcoholics, given the availability of this drug. Our small town of Bétera is a good example. In a town of less than 10,000 there are 23 bars and not one library or cultural center.” 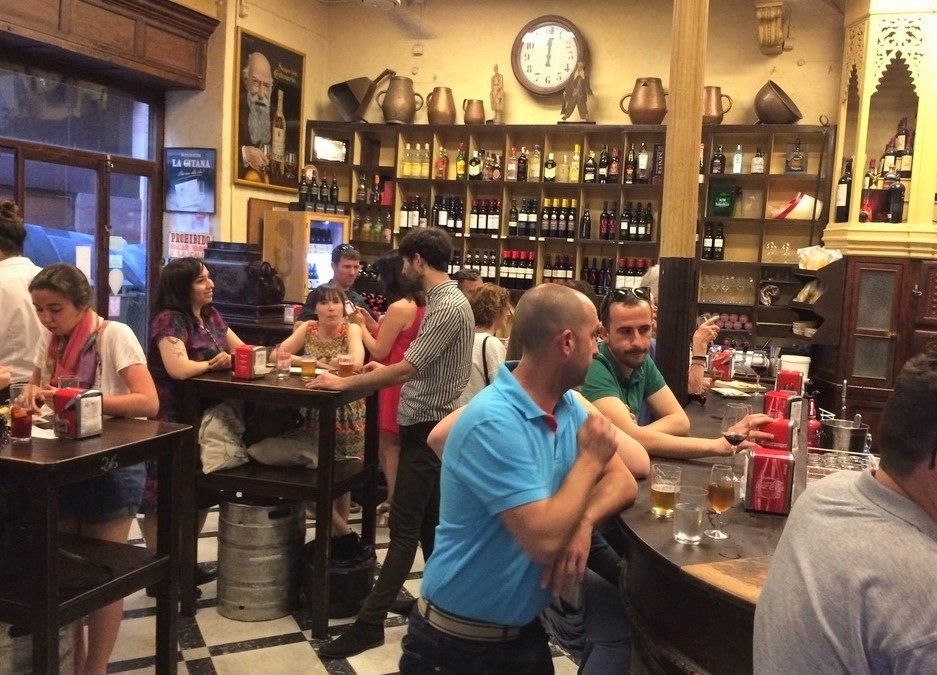 A bar in Seville

. . . There are more than 870,000 bars and cafeterias [nationwide] which sell alcohol and 22,000 restaurants that serve all types of alcoholic beverages. To this number must be added the stores and markets which also sell alcohol, bringing the number to almost a quarter of a million establishments in Spain where alcohol can be purchased.

Another study has found that there are more bars in the Madrid area of Sol to Atocha than in the entire country of Norway.

“No other disease counts in our country like this one,” commented Dr. Bogani, “with 2 ½ million patients.”

[ . . .]  [But] in spite of these awesome statistics, the majority of Spanish companies serve alcoholic beverages in their company cafeterias and canteens.

“Our society is beginning to be educated against air pollution, but no one has organized any marches or demonstrations against liver pollution,” added Dr. Bogani.

“Another bad thing about this drug,” stated Dr. Bogani in his final speech, “is that it is cheap as milk.”

. . . The cheapness of alcohol on the market makes the following fact even more alarming – five per cent of the Spanish family budget is spent on alcoholic beverages.

Alcoholic beverages may be cheap for the consumer, but alcohol is big business in Spain. This country is the third largest producer of wine in the world and ranks tenth in beer production. In the list of the 250 most important Spanish companies, more than seven are of alcoholic beverage producing companies [. . .] 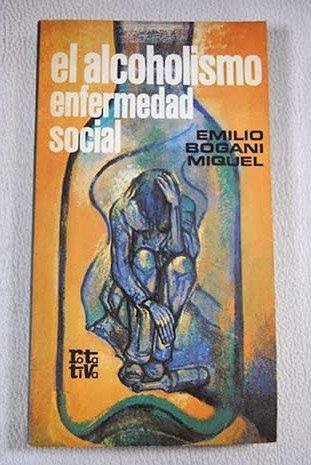 An important objective of this symposium, and especially of the Spanish Ex-alcoholics Association, is to inform the public, and particularly children in schools, on the danger of this drug. The President of the Association gave an example of many young men who spend all their free time in the military service in the canteen, and actually come out of the service addicted.

The most urgent consideration for this group, however, is public and government recognition that alcoholism is a disease and that the alcoholic should be treated as a sick person [. . .]

The public, and the press, have continued to maintain several myths about the alcoholic….. that he or she is a bum, a no-good etc. The present labor legislation reflects this attitude. Present laws state that being an alcoholic is sufficient reason to be fired from your job in Spain [. . .]

[The “Society and Alcoholism”] symposium received wide attention in the Spanish press and hopefully will begin to alert the public that what is a pleasant custom for many people can become a tragic problem for many others.

Ed’s note
You might want to read two recent articles on the subject:
“Is Spain an ‘alcoholic society’?,” El País, 2015
“Which countries have the worst drinking cultures?,” The Guardian, 2016 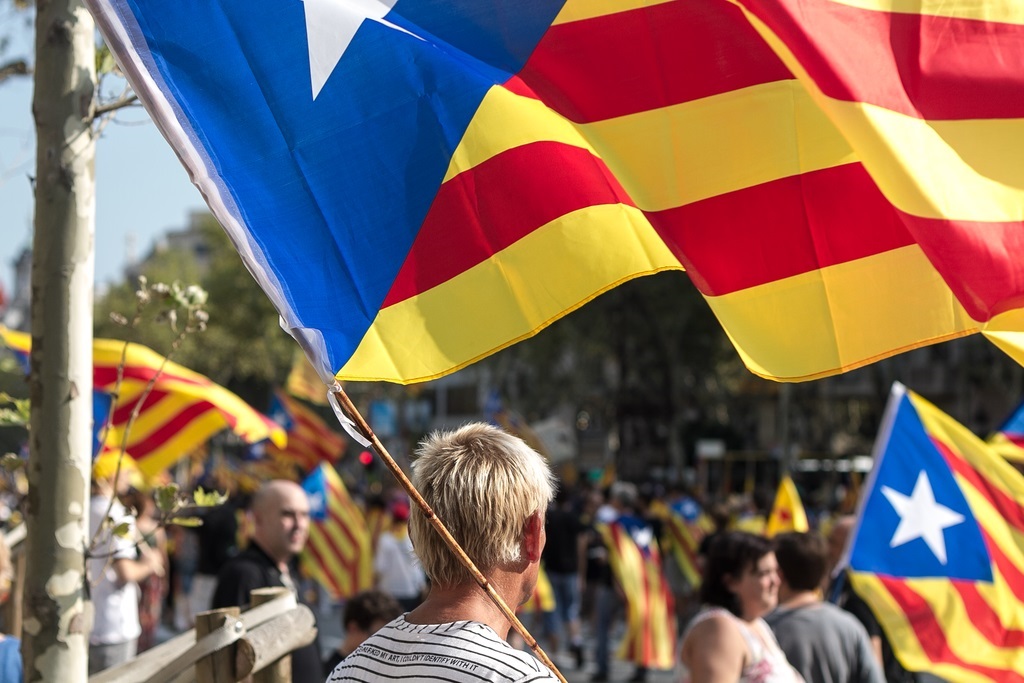 Next article REALLY, WHAT IS CATALONIA’S “TSUNAMI DEMOCRÀTIC” ABOUT? »