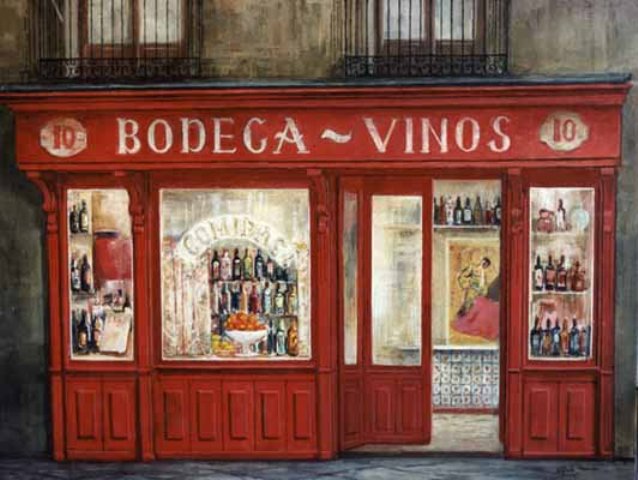 Here’s your chance to view the works of Alfredo Ramon, great realist Spanish painter. He is exhibiting at the Centro Cultural Nicolas Salmeron on Calle Mantuano 51, tel. 91 510 37 51, from 3 to 27 February 2014.

Alfredo Ramón capturres on canvas a very personal vision of urban landscapes. In Spain  his works are found in numerous permanent collections, among them the Reina Sofía Art Museum, the Museum of the Royal Academy of Fine Arts of San Fernando and Madrid´s Municipal Art Collection.

His paintings can also be found in many prestigious private collections not only in Spain but in the four corners of the world (the Scandinavia, Switzerland, the UK, France, Italy, Israel, many Latin America countries, Japan, etc.), such as the Duchess of Alba’s, Sen. Edward Kennedy’s, Charlton Heston’s, and former US Ambassador to Spain Robert F. Woodward. However, about 75% of his works are in the United States: at the Smithsonian Institution’s National Museum of American History, Washington, D.C.; Mary Baldwin College, Virginia;  and  Maier Museum, Virginia among many others.

For over 50 years Alfredo Ramón was Professor of Art History at American universities with programs in Madrid, and over in the States, teaching his students the essence of classical and modern Spain in the classrooms and through his canvases. For over 30 years he was Artist in Residence in the Spanish Language Summer School at Middlebury College in Vermont where he not only taught courses in Spanish art but also designed all the sets, costumes and posters for the Teatro Español productions.

Among the many honors Alfredo Ramon has received in recognition of his great talent are an honorary degree, doctor honoris causa, granted by Kalamazoo College, Michigan; Medal of Honor by the Caja de Ahorros, Madrid; and an award by the Comité d´Ecrivains et d´Editeurs, Commité Pour la Liberté de la Culture de Paris.

He says of his paintings of his beloved Madrid: “El Madrid que yo pinto es una Madrid ‘vulgar’, no me interesa ni el aspecto monumental ni las visiones enfáticas de una gran ciudad. A mí me interesa el paisaje de la acera de enfrente. (The Madrid that I paint is a ‘vulgar´Madrid. I’m not interested in the monumental aspect nor in the emphatic visions of a great city. What interests me is the scenery [one sees from] the sidewalk.)” 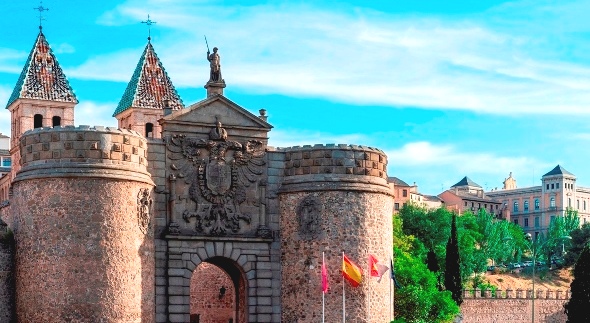 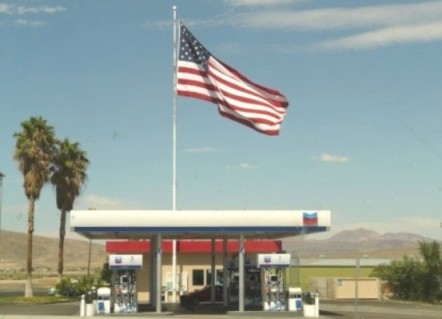 Next article STATESIDE STORIES: The Many Faces of the Plunging Oil Price »