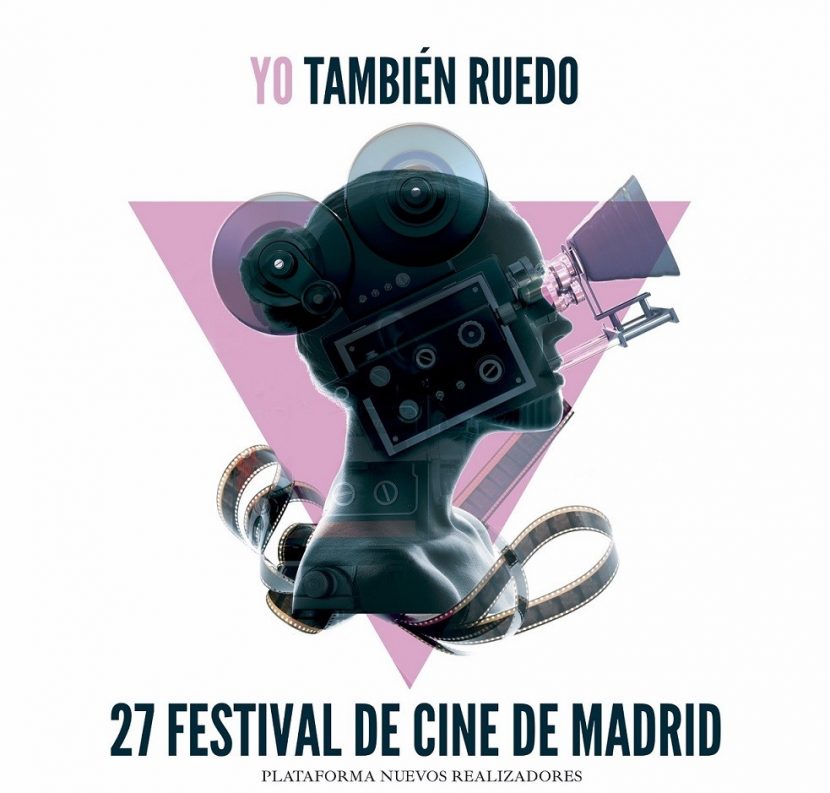 If this is the first you are hearing of the Festival de Cine de Madrid, then you have already missed it. But for cinephiles and even casual movie-goers, who are always on the lookout for movie events, last week (23 October 2018) marked the end of a two-week-long indulgence into the colorful world of emerging independent cinema in Spain and from around the world.

The festival, which saw its conception in 1991 and is the oldest film festival in Madrid, seeks to exhibit cinema that is not marketed in Spain and gives a platform for emerging independent filmmakers to present their art on a national level. The buzzword of the festival is “representation,” as strong emphasis is placed on highlighting women in cinema and highly unrepresented topics in the mainstream film industry. 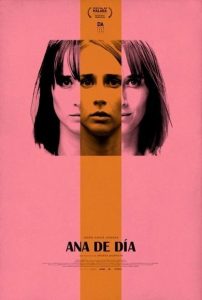 Forerunning the festival this year was Ana de Día, the feature film debut of Spanish director Andrea Jaurietta, which deals with identity and self-realization.  The titular character, played strikingly by Ingrid García Jonsson, discovers an identical copy of herself carrying out the responsibilities of her own life. Never having the courage to branch out of her concisely structured life, the appearance of this double allows her to adopt total anonymity and discover herself.

The film well deservedly received the “Critics Award for the Best National Feature Film” at the festival, highlighting Jaurietta’s direction and García-Jonsson’s performance. Continuing its festival circuit, Ana de Día is turning heads wherever it goes with its suspenseful glimpse at the changing nature of identity. 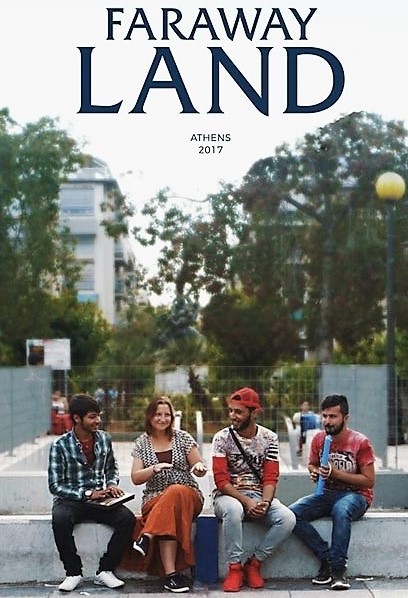 Also, notable among the festival’s international lineup was Faraway Land directed by Josepmaria Anglès and Daniel A. Azpe. The film is a harrowing look at the refugee crisis in Greece, where more than 60,000 refugees find themselves trapped since the country’s borders closed. It follows the lives of just a few of the thousands of refugees from war-torn countries seeking to reach a land “where bombs don’t fall from the sky” and the volunteers who attempt to improve their lives.

Moving and tragic are words that do not even to begin to describe the exposé presented by Anglès and Azpe in their first feature film. In its world premiere at the Festival de Cine de Madrid, the film won the “Award for Best National Feature Film.”

Other highlights from the festival’s short film selection include La Última Virgen and Scratch, which won first and second prize respectively for “Best National Short Film.” In keeping with the festival’s philosophy of bolstering independent filmmakers, both films will be among the pre-selected films for the Premios Goya, Spain’s premiere film awards. 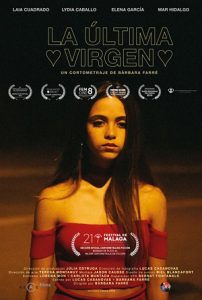 In a culmination of international and Spanish films, the Festival de Cine de Madrid allows the adventurous moviegoer to explore titles beyond the realm of the oversaturated slate of Hollywood produced films in Madrid and discover cinema that would otherwise fly below the radar. And although it will take years and years – if ever – to come close to receiving the name recognition of festivals like Cannes and Sundance, it is still an opportunity for emerging filmmakers to gain traction and a legitimate audience.  Find the festivals lineup at http://festivalcinemadrid.es/. 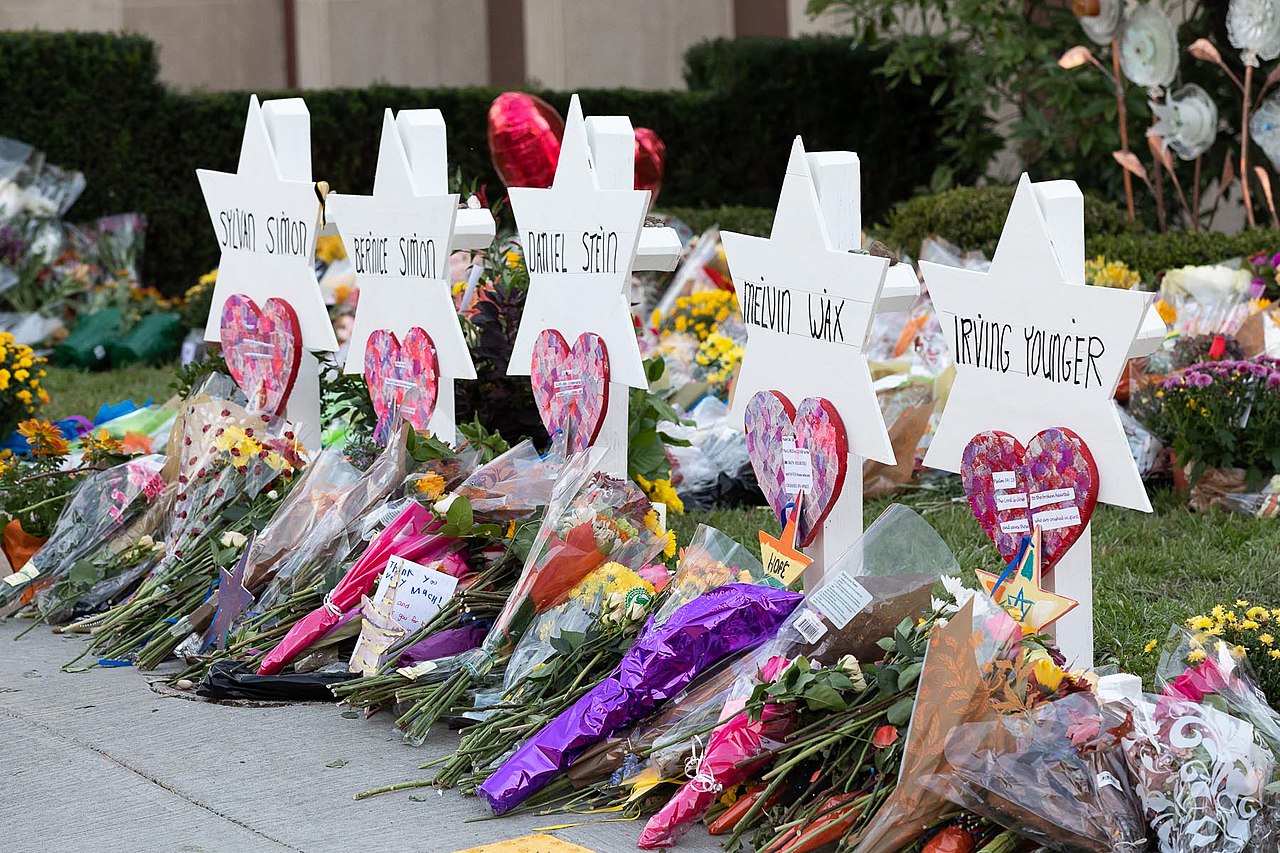