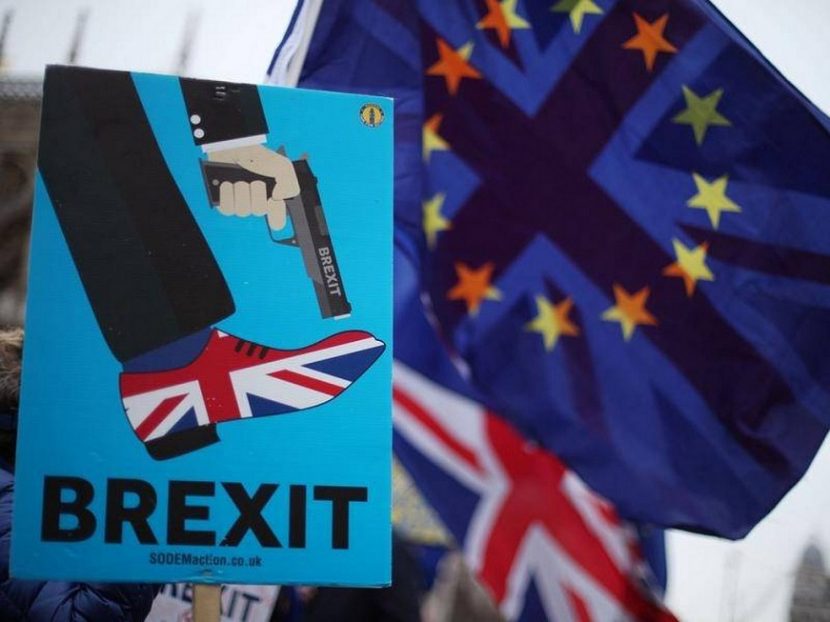 On 25 November 2018 the text of the Withdrawal Agreement, hammered out by the UK and the EU negotiators and formally presented on  14 November 2018,  was endorsed by the European Council as per Article 50 of the Treaty of the European Union which regulates the withdrawal process of any Member State. Said Article states that  any Member State may decide to withdraw, pursuant to its constitutional law. After notifying the decision, the EU will negotiate with the State concerned about the method of its withdrawal and its future relations with the EU as an ex-Member. 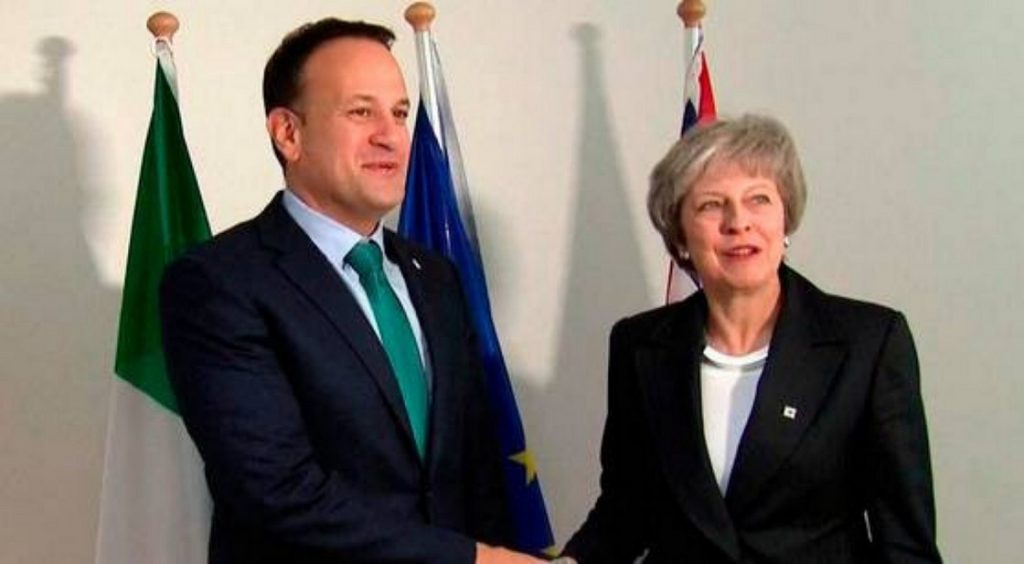 However, as of today, the signing and ratification of the Withdrawal Agreement by the United Kingdom have not materialized. On the night of 15 January, the House of Commons rejected the deal 432 to 202 votes, a massive defeat for Prime Minister Theresa May’s conservative government. Some describe it as the biggest government defeat in recent British political history.

The UK withdrawal process (“Brexit”) commenced after the referendum held on 23 June 2016 and the subsequent notification of the UK to the European Council on 29 March 2017. On a technical level, the negotiations have been concluded. But the British Parliament rejected the Withdrawal Agreement. Since then, the British Government has been exploring alternatives to prevent an exit without an agreement. The alternative agreement must be acceptable to both the UK and the EU and it had better be reached soon as it must enter into force on 30 March 2019. So far, no success.
–

What happens if there is no agreement? 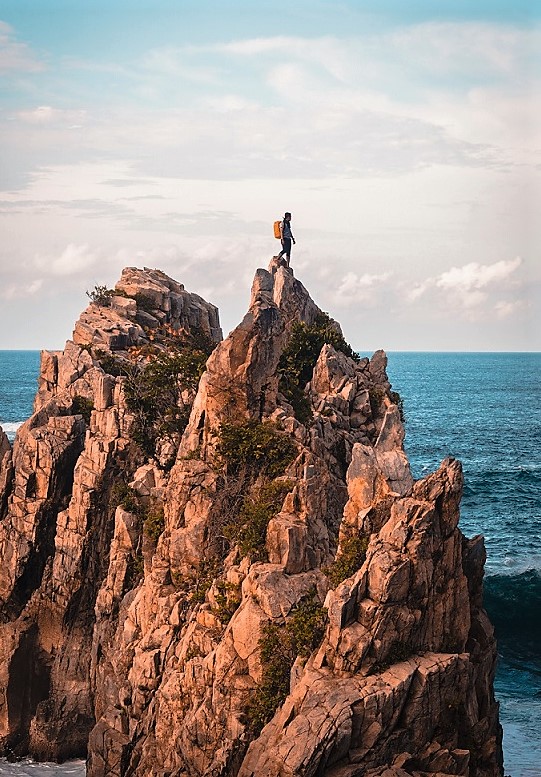 If the original Withdrawal Agreement, or an alternative one, is not ratified, the Treaties and the whole EU acquis will cease to apply to relations with the United Kingdom on 30 March in one fell swoop. This brings about the fearsome cliff-edge scenario. (Edge of a cliff: literally the edge of a high area of rock with a very steep side.)  The UK will not only cease to be a member of the European Union; it will also have to pull out of the Single Market and its Customs Union. Consequently, the UK will have to trade with the EU just like any third country, without special treatment.

Insofar as Spain is concerned, the central government has announced that it is adopting the necessary measures, both at an internal level and in coordination with the EU institutions and other Member States, so that should there still be no Withdrawal Agreement by 30 March the impact of cliff edge on the Spanish citizens and economic operators will be minimal.

1.   Any Member State may decide to withdraw from the Union in accordance with its own constitutional requirements.

2.   A Member State which decides to withdraw shall notify the European Council of its intention. In the light of the guidelines provided by the European Council, the Union shall negotiate and conclude an agreement with that State, setting out the arrangements for its withdrawal, taking account of the framework for its future relationship with the Union. That agreement shall be negotiated in accordance with Article 218(3) of the Treaty on the Functioning of the European Union. It shall be concluded on behalf of the Union by the Council, acting by a qualified majority, after obtaining the consent of the European Parliament.

3.   The Treaties shall cease to apply to the State in question from the date of entry into force of the withdrawal agreement or, failing that, two years after the notification referred to in paragraph 2, unless the European Council, in agreement with the Member State concerned, unanimously decides to extend this period.

5.   If a State which has withdrawn from the Union asks to rejoin, its request shall be subject to the procedure referred to in Article 49. 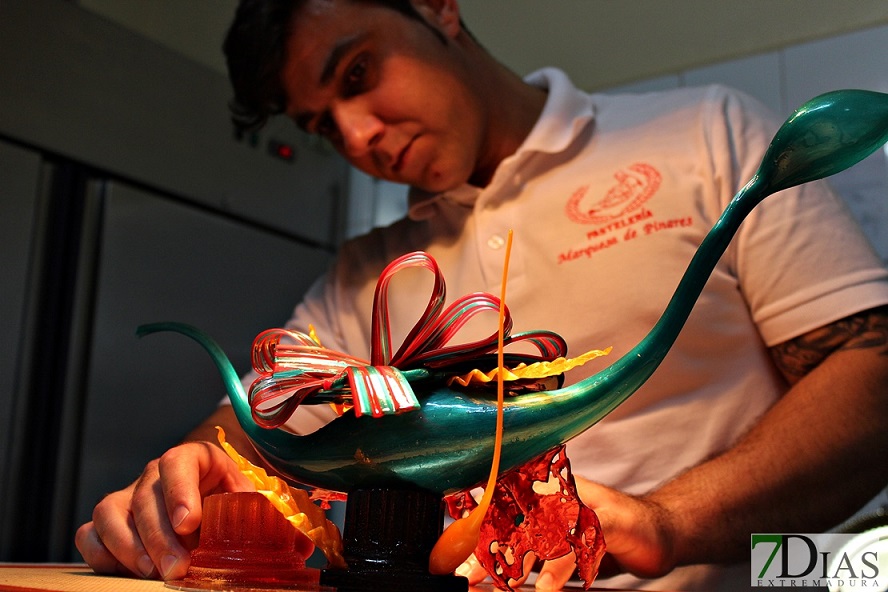 Next article THE 8th  NATIONAL PASTRY CHEF CHAMPIONSHIP  2019  AT IFEMA »