A BRIT AT A FLAMENCO SHOW 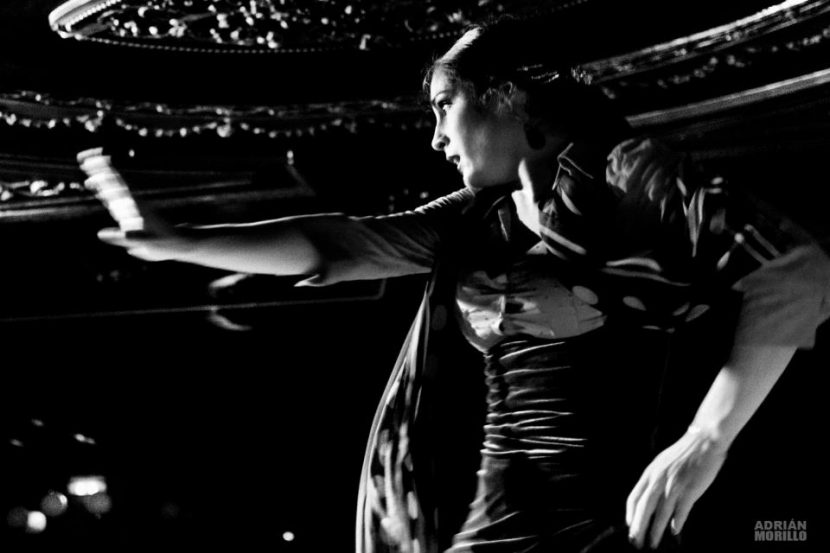 We went to Villa Rosa, a tablao in Sol on a Thursday evening, none of us really knowing what to expect. The biggest thing I noticed about flamenco was not the dance itself but the attitude
to the dance. It felt as though you could hear the passion in every step, clap and snap

As a brand new arrival to the city of Madrid, I have made it my goal to immerse myself in the Spanish culture and traditions (even if this does mean very clumsily attempting Spanish from my phrasebook when I go off the tourist paths).  Whilst it has been quite fun enjoying the Madrid weather by dining on tapas and drinking Sangria until late in the evening, this cannot be all I take from my experience in Madrid. So my first foray into gaining a deeper sense of Spanish traditions would be to go to a Flamenco Show. 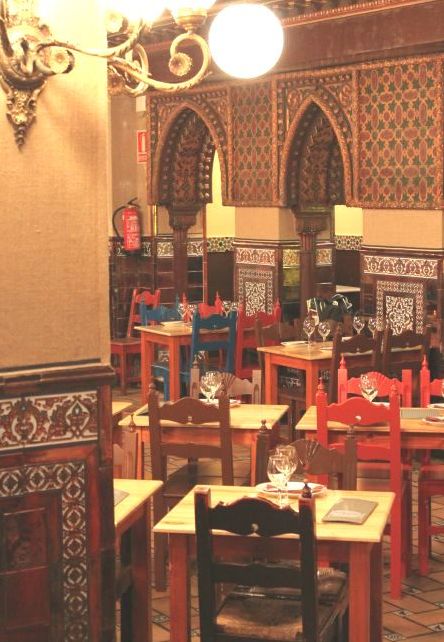 We went to Villa Rosa, a tablao in Sol on a Thursday evening, none of us really knowing what to expect. A sit-down meal of tapas and wine preceded the show, which took place on a stage in the centre of the restaurant. A guitarist sat at the back of the stage accompanied by a singer. After a short interval of listening to the guitar, the dancers appeared on stage, the centuries of tradition and passion reflected in the dancers’ performance.

There was not a moment that the dancers did not appear 100% immersed in their performance. The palmas and pitos (hand clapping and finger snapping) and the powerful sound of the dancers’ feet hitting the floorboards of the stage gave a ferocious musical accompaniment to the dance even when the toque and cante (guitar playing and singing) had stopped. It felt as though you could hear the passion in every step, clap and snap. 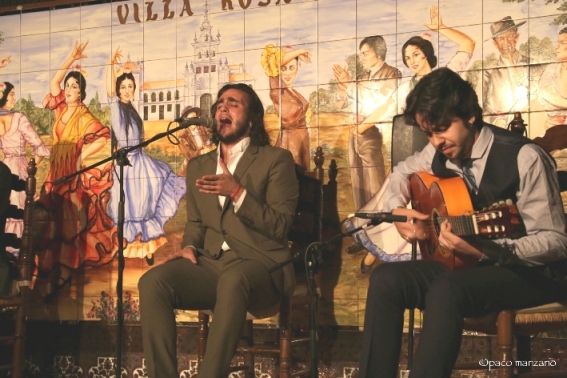 I loved the guitar most of all!

Despite the beauty of the dance, my personal favourite part of the show was the guitar. The sound of traditional Spanish guitar is not really heard in popular music or outside of Spain. The guitarist plucking on the strings individually in such a rhythm, almost as a harpist would, created a beautiful sound, which had me mesmerised. I would have happily listened to the guitar alone for longer. This does not take away from the fire of the dance, which was an obvious and loud display of passion. But the passion of the guitar was subtle and delicate, and made me feel serene, something I never expected from a flamenco performance.

The biggest thing I noticed about flamenco was not the dance itself but the attitude to the dance. It is celebrated on stages in the capital of Spain and across the country generally. In Britain, traditional dances are restricted to village fetes and country pubs. To my knowledge, there are no stages in London offering weekly performances of Morris dancing (although I have admittedly never sought this out either). 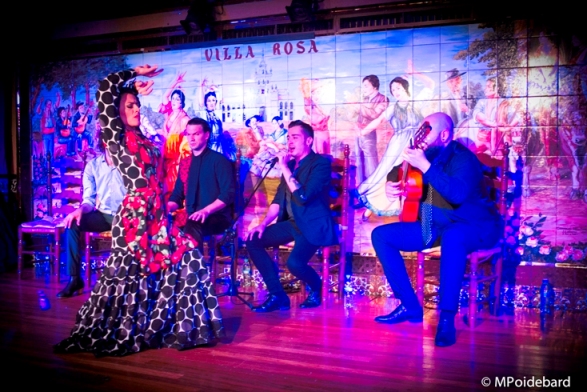 I think it would probably be fair to say that flamenco is a complex, technical and dynamic dance, which reflects Spanish passion, fire and lust. There is a theory that the word ‘flamenco’ could have originated from the word ‘flama’ meaning ‘fire’ or ‘flame’. Having now experienced a flamenco show, I would like to believe this theory to be true; it perfectly sums up the atmosphere of the show and the passion of the dancers.

Josephine has studied at the University of Birmingham in the UK as well as Concordia University in Montreal, Canada. Right now she’s doing human Geography, specialising in social, cultural and political geographies, specifically focussing on European society and politics. When taking a break from hard-hitting politics, Josephine can be found exploring the food, drink and fashion scene wherever she goes.

Next article A SECOND OPINION: Chins Up! »