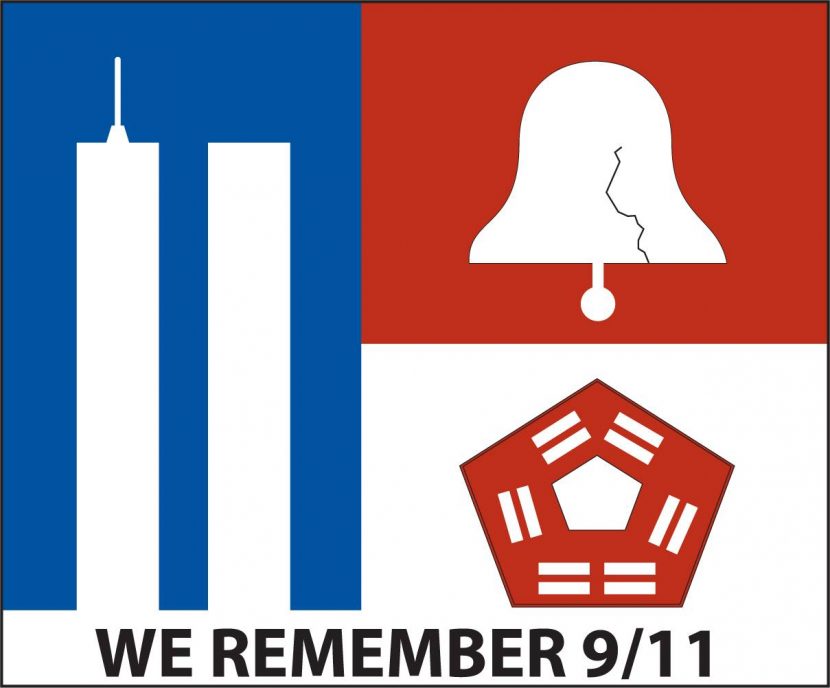 “Patriot´s Day — September 11th — is the moment to get together for a traditional minute of prayer in commemoration of this day,” says the Daughters of the American Revolution (DAR)*, España Chapter, on their remembrance ceremony 17 years after the 9/11 attacks.

But as the Day falls on a Tuesday, the DAR deems it “more practical for all those who could accompany us to meet on Sunday the 16th. As in previous years, we will meet at the Parque Juan Carlos I – at the site where the American Embassy planted 10 red oaks brought from the US on the 10th anniversary of the attack on the Twin Towers.” 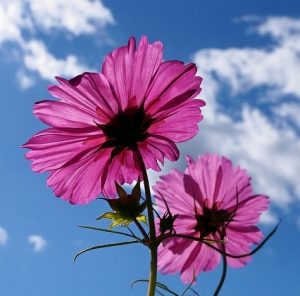 The Regent of DAR, España Chapter, enjoins: “Let´s get together at 11:00 am to place flowers on the existing marker and share a prayer together in remembrance.” 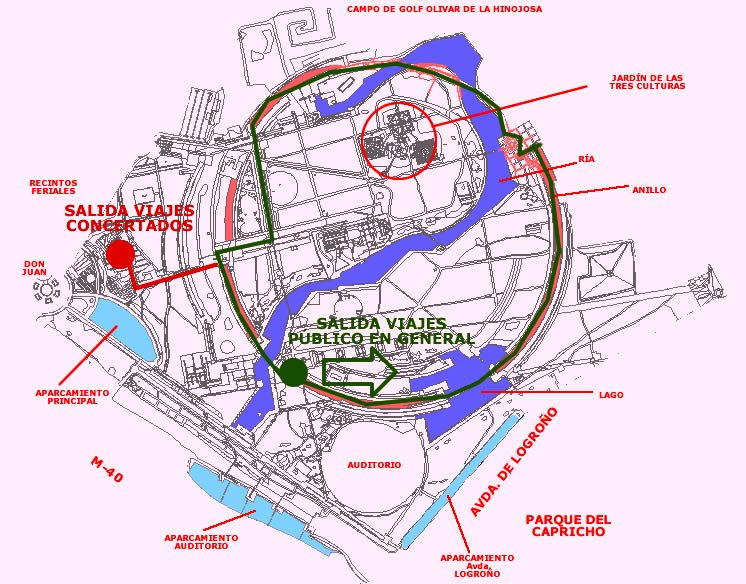 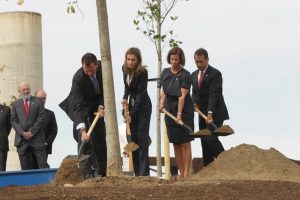 L-R: The Prince and Princess of Asturias,  and Ambassador and Mrs. Alan Solomont, plant memorial oak trees at the Parque Juan Carlos I on the 10th anniversary 9/11

In 2011 the U.S. Embassy donated a stand of 10 American oak trees in Madrid’s Parque Juan Carlos I.   The  ten-oak Memorial Grove was planted in commemoration of the 10th anniversary of the September 11, 2001 terrorist attacks in the United States and dedicated to the memory of all victims of terrorism around the world.  The then Prince and Princess of Asturias, Felipe de Borbon y Grecia and Leticia Ortiz (now the reigning Monarch of Spain and Queen Consort), and Ambassador Alan Solomont and wife Susan,  presided over the inauguration and dedication of the grove on Sunday, September 11, 2011, at 12:00 p.m.  Among the others on hand were the Spanish Minister of Foreign Affairs Trinidad Jimenez and Madrid Mayor Alberto Ruiz Gallardon as well as members of the diplomatic corps and representatives of Spanish victims of terrorism.

* Daughters of the American Revolution

The DAR, founded in 1890 and headquartered in Washington, D.C., is a non-profit, non-political volunteer women’s service organization dedicated to promoting patriotism, preserving American history, and securing America’s future through better education for children.

As one of the most inclusive genealogical societies in the country, DAR boasts 185,000 members in 3,000 chapters across the United States and internationally. Any woman 18 years or older — regardless of race, religion, or ethnic background — who can prove lineal descent from a patriot of the American Revolution, is eligible for membership.

We would like to research and document the role of Spaniards and the Spanish Crown in the American Revolution and make this little known fact generally recognized. 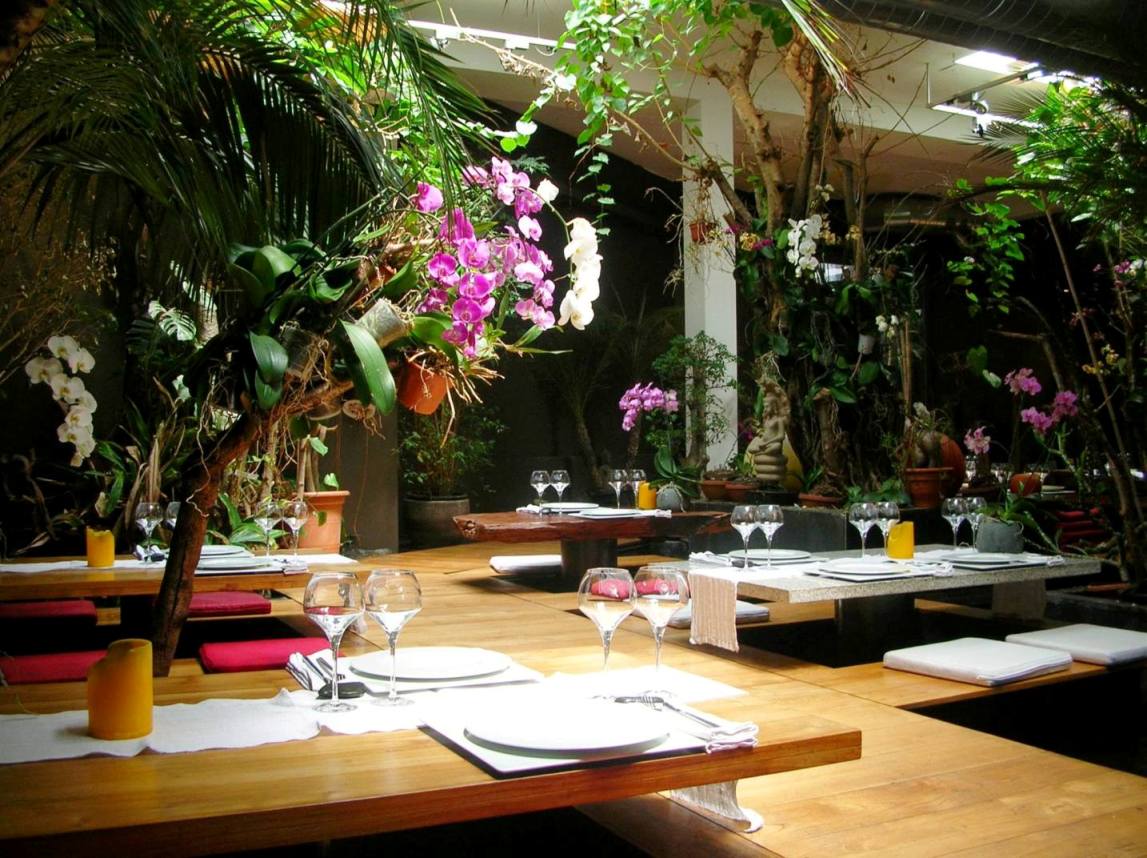 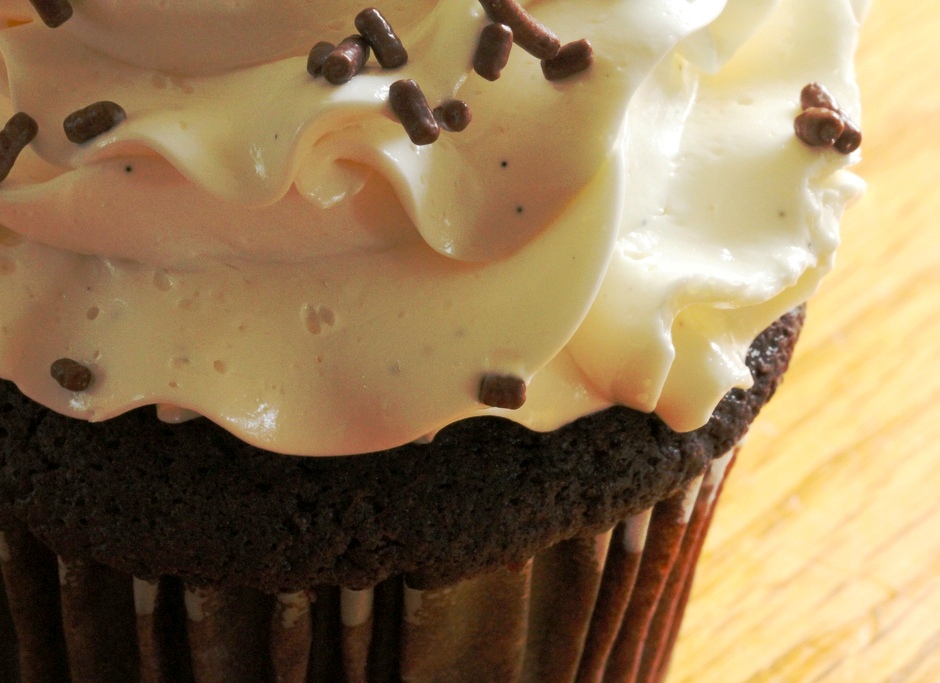