7 Things to do in Valencia in Winter 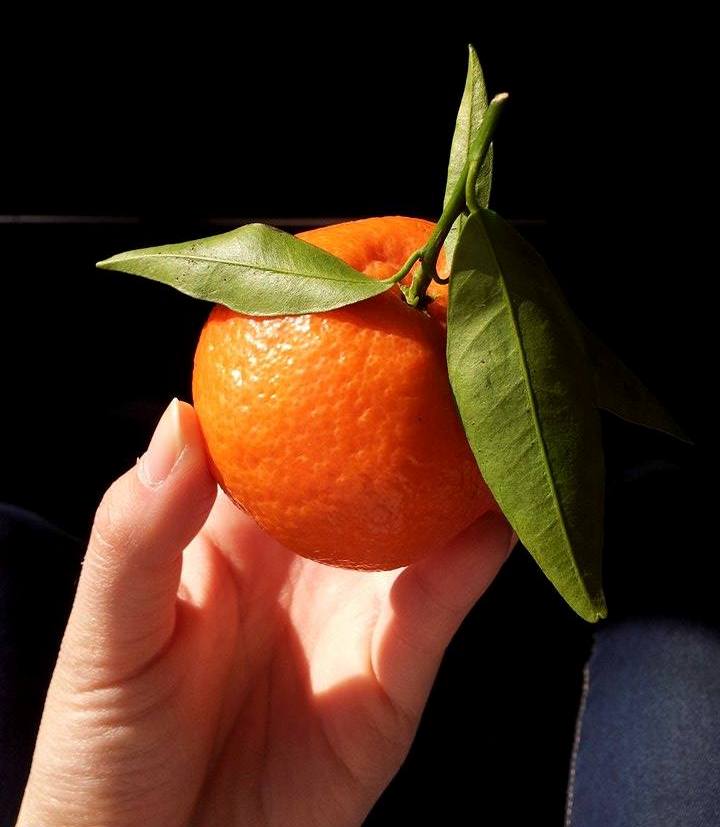 Valencia, the capital of the autonomous Spanish region of the same name on the Mediterranean coast, is the third largest city in Spain, next only to Madrid and Barcelona. The metropolitan area is also the third largest. Because of its relative proximity to Madrid, it has become a favorite destination of the landlocked Madrileños – as well as many other Spaniards in other regions –  whose idea of a great holiday is sun, sand and surf.

The same is true with foreign tourists, not least passengers of cruise ships around the world who can’t wait to disembark on this charming port city that’s one of the biggest on the Western Mediterranean.

But don’t make the mistake of thinking sunny summer is the only season to visit Valencia. Sure, perhaps you won’t be sunbathing on beaches but this seaside city has a lot more to offer than just a tan.

Round view of the Holy Chalice chapel/Diego Delso

This particular church is famous for holding the “holy chalice,” the cup which is believed to be the one Jesus drank out of at the Last Supper. I have seen my fair share of old chapels but this one has to be the best so far. What I liked the most about it was the fact that it wasn’t too overwhelming, the blank walls contrasted against the feature ones and allowed you to breathe a little. For €5 you are also provided with an audio guide which really helps you to appreciate and understand the history.

It’s a hard climb but worth the effort/Carlos Texeidor Cadenas, CC BY-SA 3.0

While you are at Catedral de Valencia, you should also take the chance to climb the 207 steps of the Micalet Tower. It’s an extra €2 but I found it worth the time and money. The view at the top makes up for the pain you will feel from the steps.

If you read Gulliver’s Travels when you were a kid, it is definitely worth a visit. The playground is made out of Gulliver himself with slides formed by his hair and coat. Standing on the bridge above you see a real life version of Gulliver with small people climbing all over him.

This is a good first taste of the traditional Spanish dance with a modern twist. While it is not the best flamenco there is, the price is just perfect: €12 with a drink. There is live music afterwards, and they have a show every day at 9pm.

The mercat specializes in selling fresh fruit, vegetables, fish and meat, arguably the biggest of its kind in Europe. Definitely worth a wander around, especially if you want to try Valencia’s famous oranges. Be wary of buying branded products, though, such as the city’s famous orange cocktail, Agua de Valencia. Prices are hiked up in market and shops. Outside, they sell cheaper.

Even if you don’t venture into the buildings themselves, a trip to Valencia wouldn’t be complete without appreciating the amazing architecture. A lot of people recommend to go at night to see the buildings illuminated by lights. However if you can, try go during five to six at night when the sun is setting. That way you get the best of both worlds.

Valencia offers much more than just a seaside summer vacation and you would be silly to write it off. Go explore this port city in winter; you’ll be amazed at what you find! For good restaurants and places to eat, take a look at my other article.

Next article SPEND A NIGHT IN VIENNA VIA THE AUDITORIO NACIONAL »